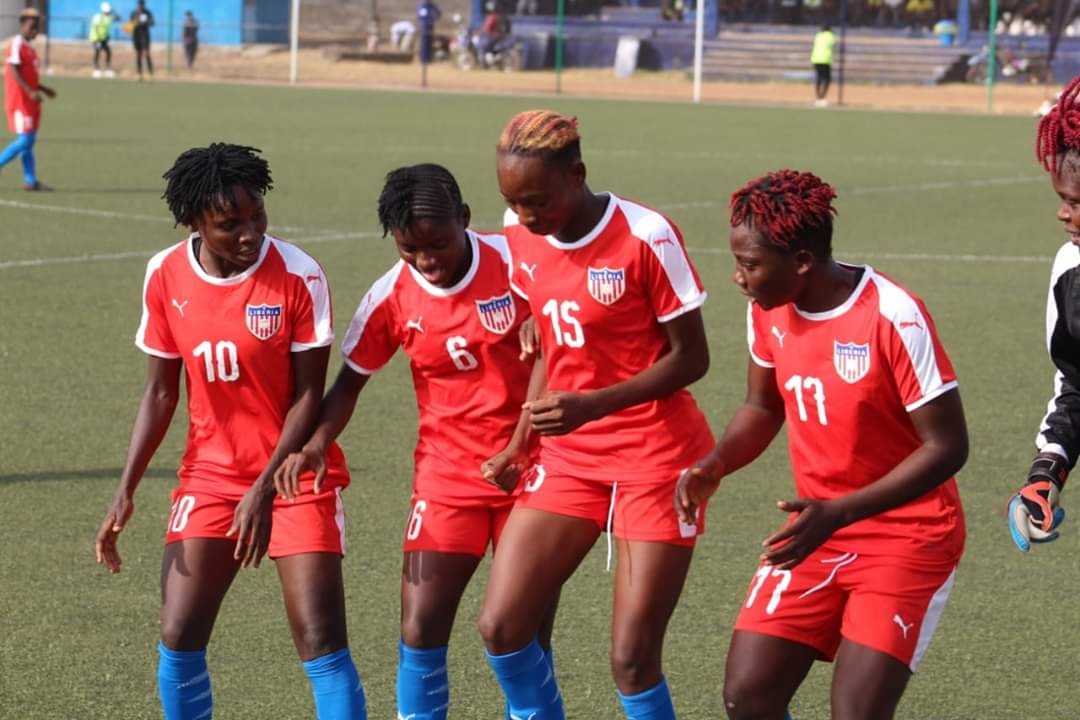 Coach Robert Lartey’s side collected their first three points of the tournament with a convincing 4-0 win over their Group B counterparts on Wednesday, February 26 at the Wusum Field in Makeni, the venue for all group matches.

A 13th-minuteÂ goal from Lucy Massaquoi, Bernice Willie’s 43rd-minute strike, and Angeline Kieh’s first-half stoppage time penalty put Liberia in the driving seat heading to the break. A convincing 3-0 lead after the first half showed Lartey’s side was the favorite to clinch the three points. Unlike the first half where Liberia showered their opponents with goals, Guinea Bissau returned stronger in the second half, with Liberia scoring only once in the second 45 minutes through Lucy Kikeh.

Liberia will meet Mali on Friday, February 28. Mali defeated Gambia 6-0 and sits at the top of Group B.