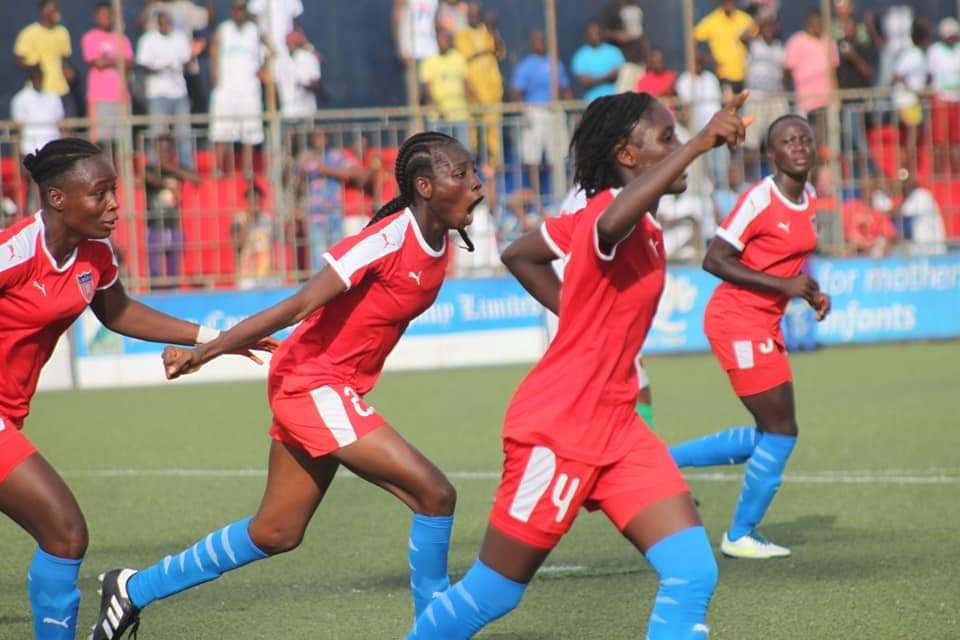 MONROVIA, Montserrado â€“ Liberia has been paired in Group B with Mali, the Gambia, and Guinea Bissau in the draw for the 2020 WAFU Women’s Nations Cup.

In Group A, host Sierra Leone was paired with Guniea, Cape Verde, and Senegal. The draw was held in Bo City, Sierra Leone, the venue for the Group A games. Meanwhile, all of Group B games will be played at the Wusum Stadium in Makeni.

The regional tournament will begin on Tuesday, February 25 and ends on Saturday, March 7.

With less than a month to the official kickoff of the tournament, Liberiaâ€™s team has begun training with some notable names included in the provisional team. The women’s division current most valuable player, Angeline Kieh, and her rivals Agatha Nimene and Paulinho Agbotsu are part of the team training for the tournament. Also part of the team are veteran midfielder Kebeh Lamine, striker Bernice Mulbah, and Francisca Howe, the captain of the U20 team.

Liberia women’s senior team will be hoping for their first-ever major silverware when they go into the 2020 WAFU Women’s Cup in Sierra Leone.