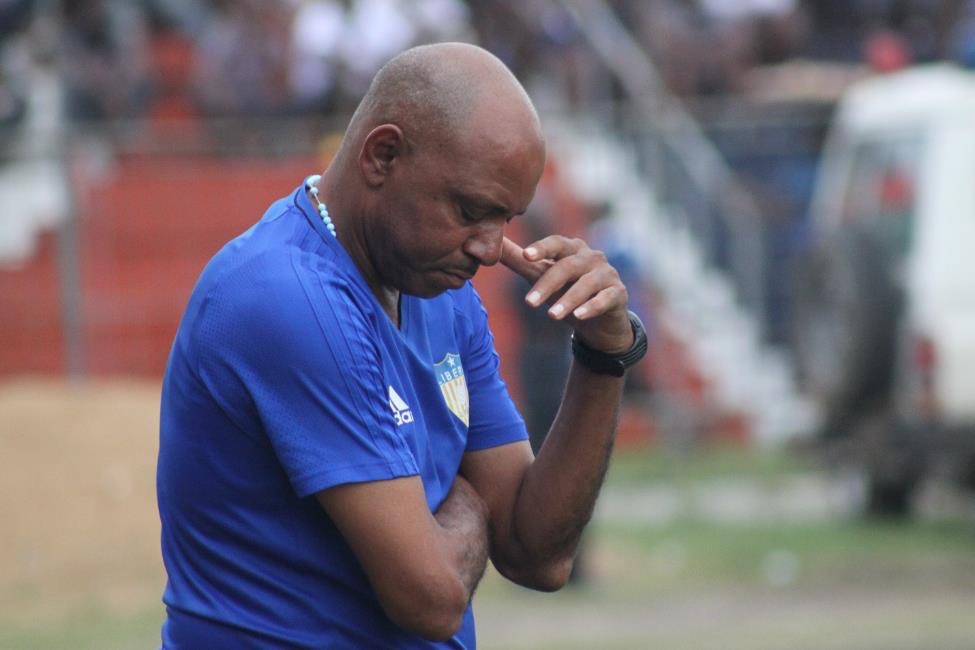 Liberia’s poor form away from home continues to hunt them as they have bowed out of the 2020 CHAN qualifiers preliminary round following a defeat in Senegal.

Lone Star lost 3-0 in Dakar over the weekend, rounding out a 3-1 aggregate loss in the series. Lone Star won the first leg 1-0 and needed at least a draw to send them to the first-round qualifiers. However, their poor away performances haunted them as they conceded three away goals, which put an end to their CHAN 2020 journey.

Having defeated Senegal in the first leg â€“ Liberia’s first-ever victory over Senegal â€“ many were confident of Lone Star continuing their fighting spirit to reach the first round qualifiers of the African Nations Championship for the first time.

The team of local-based players kept fansâ€™ hopes high after the first 45 minutes, which ended goalless. Despite not playing well in the first half, they managed to prevent the Senegalese from scoring and were left with 45 minutes to continue the work to reach the first qualifying round.

However, the Senegalese returned stronger after the first half to get the job done. Four minutes into the second half, Generation Foot midfielder Jean Louis Barthelemy Diouf got the much-needed goal for the Terenga Lions to level the goal on aggregate.

Liberia was forced to make two substitutions after star striker Christopher Jackson and Nuwo Johnson were ruled out of the match, less than 10 minutes after the Senegalese got the opener. The duo was replaced by Marvin Blapoh and striker Terry Sackor. Their introduction added nothing to the team as the Senegalese continued to mount pressure until the 78th minute when they doubled their lead. Ousseynou Niang scored with a strike from within the penalty area and left Liberia with a mountain to climb.

Substitute Abdoulaye Ba then sealed the Lionsâ€™ place in the first round when he scored from a set-piece in the 81st minute to make the score 3-1 on aggregate. Liberia needed to score two goals within the remaining nine minutes to restore their hopes of qualifying. However, they were unable to register a single goal away from home as they bowed out after the final whistle.

Lone Star will now focus on reaching the group stage of the 2019 West African Football Union Nations Cup when they play guest Morocco in the preliminary round on September 29 in Dakar.