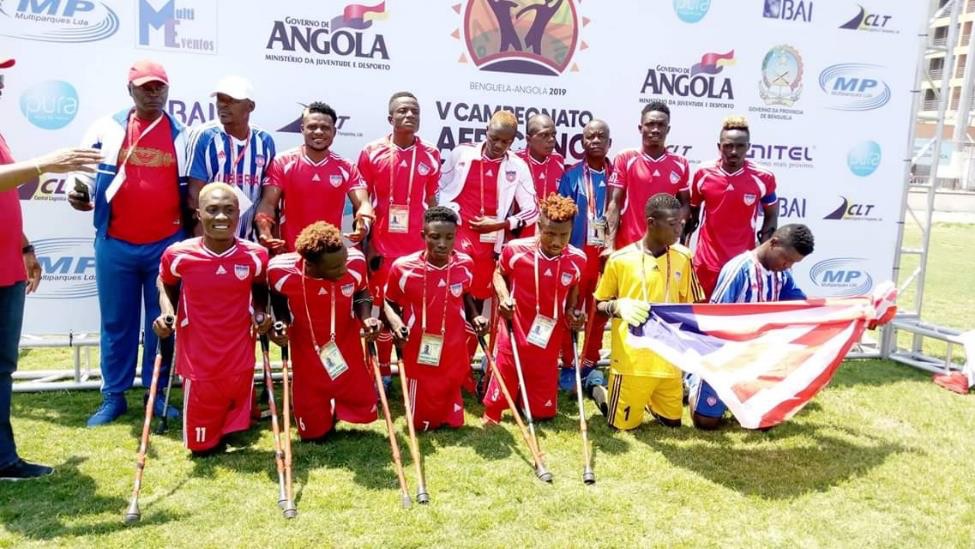 The 2019 Amputee African Cup of Nations has come to an end in Angola with Liberia, a three-time champion, finishing third.

The amputee Lone Star team finished third after a convincing 2-0 win over Tanzania. Matthew Joe scored a brace to help the team defeat Tanzania for the second time in the competition.

Liberia’s hopes of reaching the final were put to a halt in the semifinals when the team lost to Angola. Lone Star needed to cross the world champions to reach the final but succumbed to a 1-0 defeat.

The semifinal defeat to Angola was Liberia’s second against the host, having already lost 5-0 in the group stage. Liberia began the tournament with a 1-0 defeat to Nigeria before two consecutive wins against Tanzania and Cameroon. The amputee Lone Star failed to get a point against Angola in their fourth game before drawing with Sierra Leone to reach the semifinals.

Liberia won its first title in 2008 in Monrovia, defeating Sierra Leone in the final at the Antoinette Tubman Stadium before lifting the 2011 trophy that was hosted in Ghana. The third title came in 2014 in a tournament hosted in Kenya. There, Liberia beat Angola in the final to become champions for the third successive time.