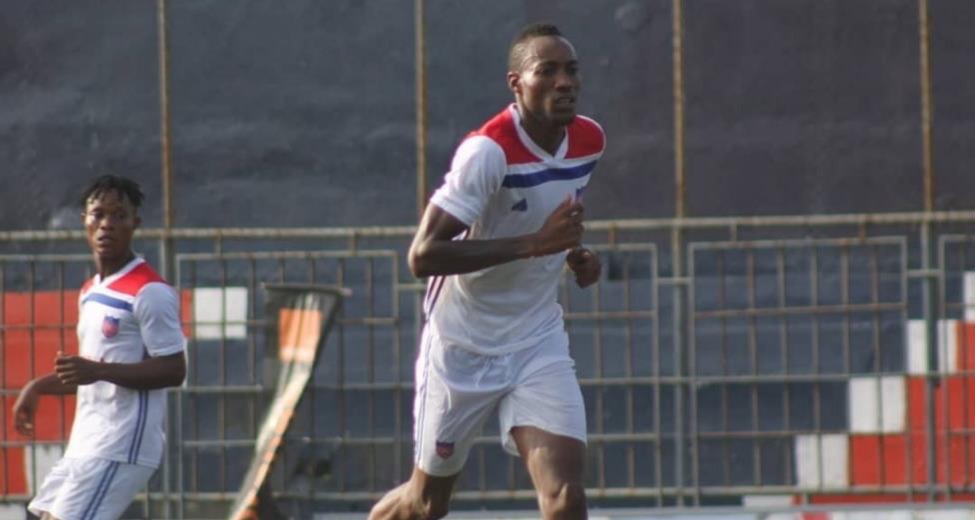 Liberiaâ€™s national soccer team was forced to a 1-1 draw away at Equatorial Guinea in an international friendly over the weekend.

Lone Star came close to snatching a win away from home but was denied after conceding a stoppage-time penalty, which forced them to a draw in Malabo.

Kojo gave the opportunity to players that performed excellently in the 2019 first division with the highest assisting player Sam Jackson, and the joint top goal scorers, Christopher Jackson and LISCR youthful forward Edward Ledlum, playing in attack. Kojo used the LISCR trio that were backed by LPRC Oilers’ Ebenezer Solo, Watanga FC’s Isaac Pupo, and debutant Armah Vaikainah in midfield while Dirkir Glay and Alvin Maccornel paired in central defense, with Nuwo Johnson at right-back while Daniel Woto played at the left-back position.

Kojo’s team proved to be a strong side as they prevented the host from scoring and kept knocking on their door for a goal until the 46th minute when Christopher Jackson put Liberia ahead. Lone Star defended their one-goal lead until the full 90th minute. Thomas Kojo’s side was nearing an away win until the second minute in the three additional times when the host was awarded a penalty. Luis Miguel Nlavo converted the penalty to level the score for Equatorial Guinea.

The result away at Equatorial Guinea has boosted Lone Starâ€™s confidence ahead of the first leg qualifiers for CHAN this Sunday. Lone Star will host their West African counterparts at the Antoinette Tubman Stadium before playing the return in Dakar leg in two weeks.