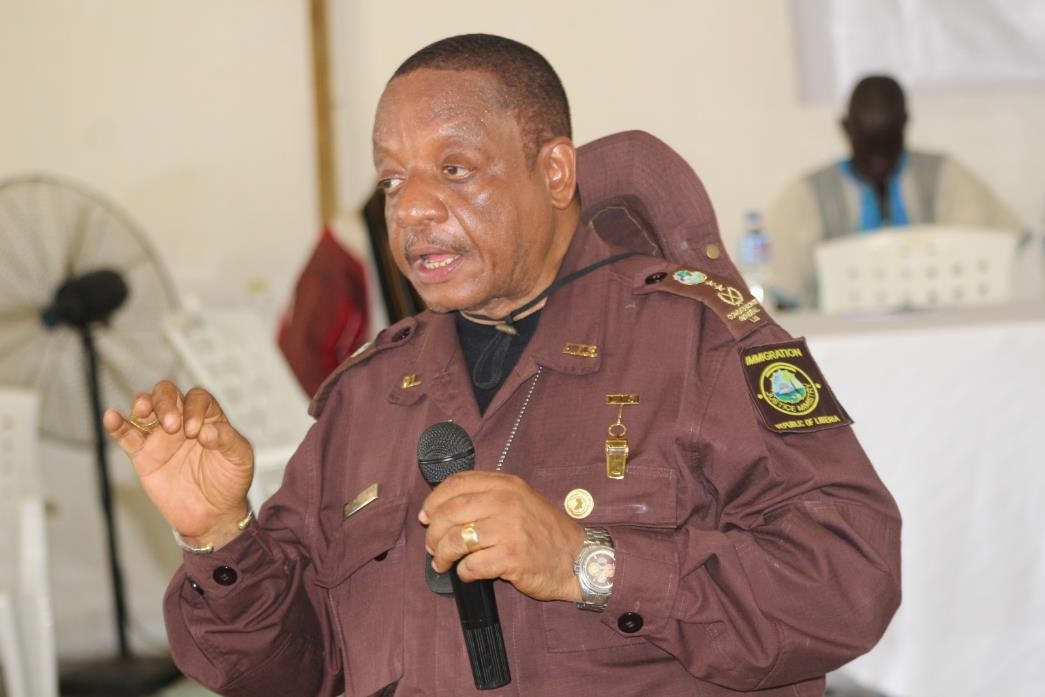 Abraham Dolley, the spokesperson for the Liberia Immigration Service, confirmed the death of Reeves via mobile phone to The Bush Chicken on Monday, October 1.

Though Dolley said he did not know the exact day Reeves was taken to the Fidelity Health Care Facility in Sinkor, he said the former commissioner general died at the facility on Sunday, September 30 at 10 p.m.

â€œWe do not know the exact cause of death and are still waiting on the family regarding the medical report,â€ he added.

â€œReevesâ€™ body has been deposited at the Samuel A. Stryker Funeral Services in Sinkor pending funeral arrangements,â€ Dolley said.

He said he and the former LIS commissioner general last interacted on Thursday, September 27 and he saw no signs Reeves being ill.

Moses K. Yebleh, the deputy commissioner for administration, will now be acting in Reevesâ€™ position.

In January 2018, Reeves was reappointed by President George Weah as the LIS commissioner general, a position he held until his death.

Reeves, a lawyer by training, previously served as a trainer and facilitator at the James A. A. Pierre Judicial Institute. He was also a senior legal associate for the Carter Centerâ€™s Access to Justice project in Liberia, which aimed to strengthen the legal foundation of civil society partners, traditional leaders, and prepared legal education training materials.