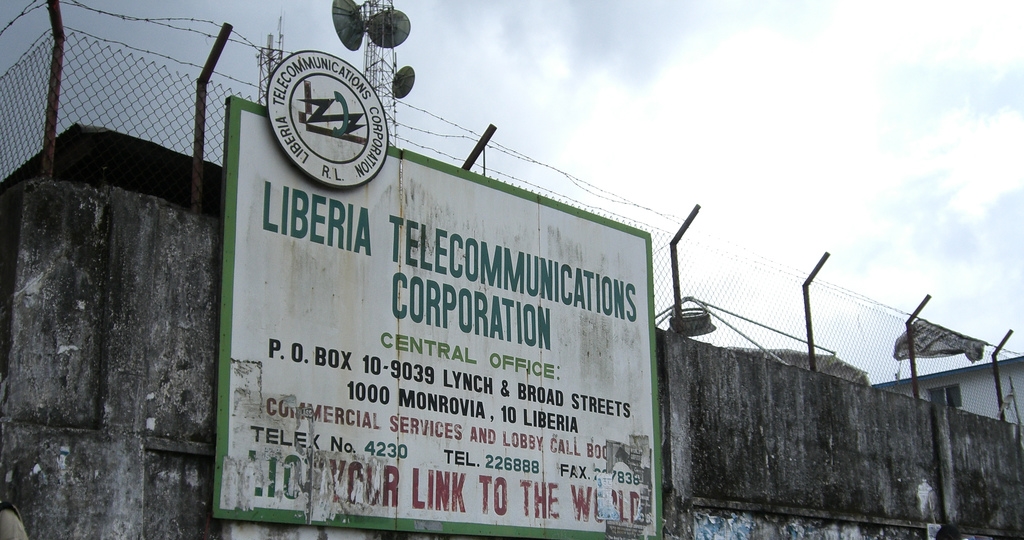 My uncle, Thomas Marwolo, works for Agricultural Cooperative Development Initiative/ Volunteers in Overseas Cooperative Assistance in Nimba County outside of Monrovia, Liberia. He recently told me of his personal struggles with Liberia’s telecommunications system. “Trying to access the internet outside of Monrovia is quite dreadful,” he said. “Something needs to be done if weâ€™re to expand our economy beyond the capital city.â€

He’s right. Here in the United States, internet access is practically universal. The internet powers virtually all areas of our lives and business. In Liberia, however, it’s a different story.

From the late 1980s up until 2003, Liberia suffered through a devastating civil war. Fighting virtually wiped out Liberia’s telecommunications infrastructure. In the past decade, some progress has been made â€” including the arrival of the submarine Africa Coast to Europe fiber optics cable.

According to the Cable Consortium of Liberia, the entity responsible for bringing ACE to Liberia, ACE complements existing submarine cable systems and offers excellent connectivity between West Africa and telecommunications networks in Europe, Asia, and America.

The ACE cable arrived off the coast of Monrovia in late 2011. At the time, internet access in the area was sluggish â€” and expensive. Monthly rates of US$450 to nearly US$800 were commonplace, making them out of reach for most everyone. Rates appear to have fallen as expected. Though prices have fallen to as low as US$20 per month for 4G access according to Cellcom, widespread Internet access is far from a reality.

At the end of 2014, Liberia’s internet penetration rate was dismally low at just 8.3 percent. At the same time, Liberia has some of the highest growth rates in terms of mobile cellular phone use.

While mobile devices may be in the hands of roughly 78 percent of the nation’s citizens, they’re not necessarily fast, reliable, or smart. Liberia’s 3G and 4G networks are sparse outside of Monrovia, making mobile broadband unlikely for those living outside the capital city. This goes back to my uncle’s earlier lament: accessing networks, whether mobile or fiber optic, outside of Monrovia remains dreadful.

Even if 3G or 4G coverage were readily available outside of Monrovia, other obstacles exist including powering and paying for smartphones. An article on TechCrunch put this into perspective: “â€¦power sources for energy-hungry devices are hard to come by, and a four-hundred dollar handset is worth more than two monthâ€™s wages.”

That same article notes that existing GSM networks have been pushed to their limits during the Ebola crisis. These networks aren’t strong to start with, and the increased volume of texts and calls has led to widespread delays (up to several days) in placing calls or receiving text messages outside of Monrovia.

What we have in Liberia is this: state-of-the-art fiber optic connectivity that only a handful of Liberians hasÂ access to and a high percentage of mobile users with substandard connectivity. Why Continue Investing in a Robust Telecommunications Infrastructure Across Liberia?

Certainly, no one should have to wait days for a text message to arrive â€” whether in a crisis or not. Investing in Liberia’s telecom infrastructure would improve the quality of life for Liberians in two important ways:

The ACE submarine cable is a good start, but Liberia’s telecommunications infrastructure has a long way to go before the country can expect to excel. Investing in a robust infrastructure â€“ and ensuring widespread accessibility both in terms of access and affordability citizens â€“ is essential to growing Liberiaâ€™s economy. The alternative is simply put: dreadful.