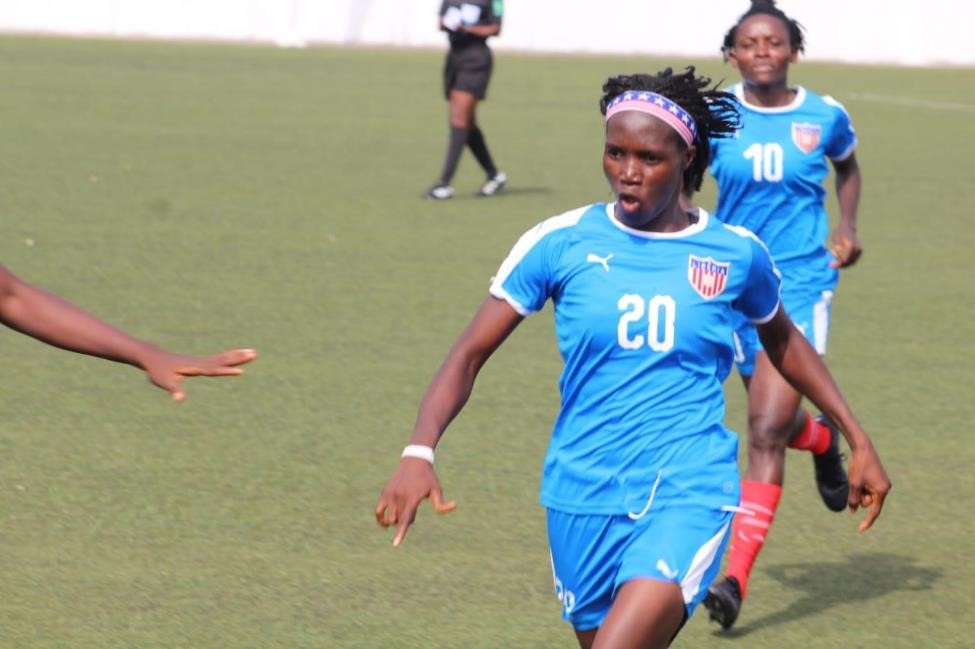 MAKENI, Sierra Leone â€“ Liberiaâ€™s senior female team has reached the semifinals of the 2020 Women’s WAFU Zone A Nations Cup hosted in Sierra Leone. This came after a win on the last day of group games.

Liberia got an important 2-1 win over the Gambia to make a comeback from their 3-0 loss to Mali. The Lone Star ladies were able to snatch all three points at the Wusum Filed in Makeni through first-half goals from Kanties Sayee and Margaret Steward. Liberia now joins Mali, Cape Verde, and Senegal in the semifinals.

Finishing second in Group B, Liberia will battle Group A winners Senegal today at Bo Stadium for a place in the final.

Senegal has proven to be one of the top teams in the tournament after qualifying without a defeat. They got back-to-back wins over Guinea and Senegal before drawing with host Sierra Leone on the final day of Group A games.

However, Liberia has proven to be one of the best teams in the tournament and their semifinals clash is expected to produce some fine football. A win for either team would be their respect first in a WAFU Zone A women’s competition semifinals.