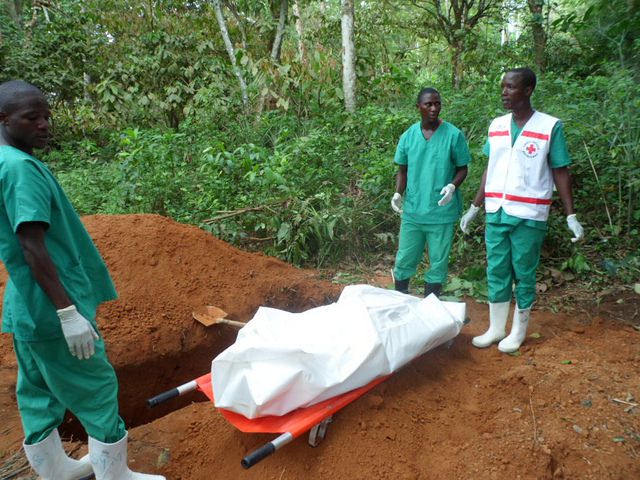 MONROVIA, Montserrado â€“ Liberia has recorded its first Coronavirus death, as the number of confirmed cases of the virus in the country increases to ten.

In a live interview on ELBC Radio on Saturday morning, Health Minister Wilhelmina Jallah announced that the country had confirmed three additional cases of the virus, increasing the number of infected persons to ten, from seven on the previous day.

Jallah said the three new cases include a 72-year-old male patient who was in isolation at the ELWA Hospital in Paynesville and two laboratory technicians from Aspen Medical International Liberia and EarlBert Medical Laboratory in Monrovia. She said the two lab technicians became infected through contact with the sixth case, who is the assistant minister for planning and programming at the Ministry of Public Works, James Reynolds.

â€œSo, that tells that those who are running labs, you have to be careful because you do not know which patient is coming to you,â€ she said.

â€œThe third individual is a 72-year-old male. He was in ELWA Hospital in the isolation ward. After his testing yesterday night, he expired this morning. So, this makes it three. Based on those three cases, two of them have a connection to case six. We are now tracing all of their contacts.â€

She encouraged contacts of the new cases to report themselves at the Samuel K. Doe Sports Complex, where a testing center has been established, to be tested for the virus.

The health minister did not further provide the identity of the newest patients, knowing that it was against professional ethics to do so, as the patients could be stigmatized.

However, Information Minister Eugene Nagbe insisted he would provide the names and places of work of the patients because the pandemic would threaten the countryâ€™s existence if allowed to continue to progress in the current form.

â€œSo, I will call the people names, then I will take the responsibility because it will help the contact tracers,â€ he said.

The information minister insisted that there is no stigma associated with the Coronavirus and that people do not need to go into hiding when they can get treated for the virus. He said it was necessary to make full disclosure of patientsâ€™ identities because the pandemic is not a normal situation. He noted that world leaders and celebrities around the world who became infected have made their stories known and sought treatment.

With the new update, the minister disclosed that the president and a special presidential committee on the pandemic is currently reviewing the situation in the country and could institute stronger measures to enforce adherence to health protocols.