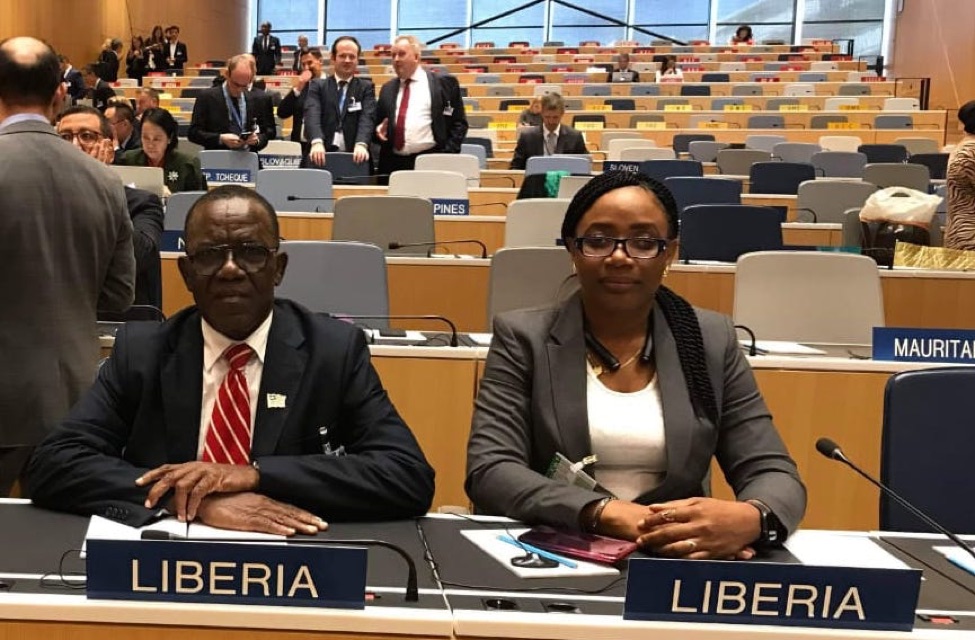 The Liberia Intellectual Property Officeâ€™s director-general, Adelyn Cooper, said the meetings would bring more than 100 delegates from across the African continent and other parts of the world.

They come at a time when Cooper says Liberia is making efforts to develop policies and strategies to take stronger measures against intellectual property related crimes.

â€œAmid the challenges, we are working to improve the IP regime in Liberia, and this meeting is a testament of the hard work we are doing to push Liberia on the map as well as strengthening the fight against IP theft locally and international,â€ he was quoted as saying.

Commerce Minister Wilson Tarpeh, who heads LIPOâ€™s board, said Liberia will benefit from holding the gathering.

â€œThis will also position Liberia through our offices to provide leadership guidance to ARIPO, as chairman for both the Administrative and Ministerial Councils for the next two years,â€ he said.