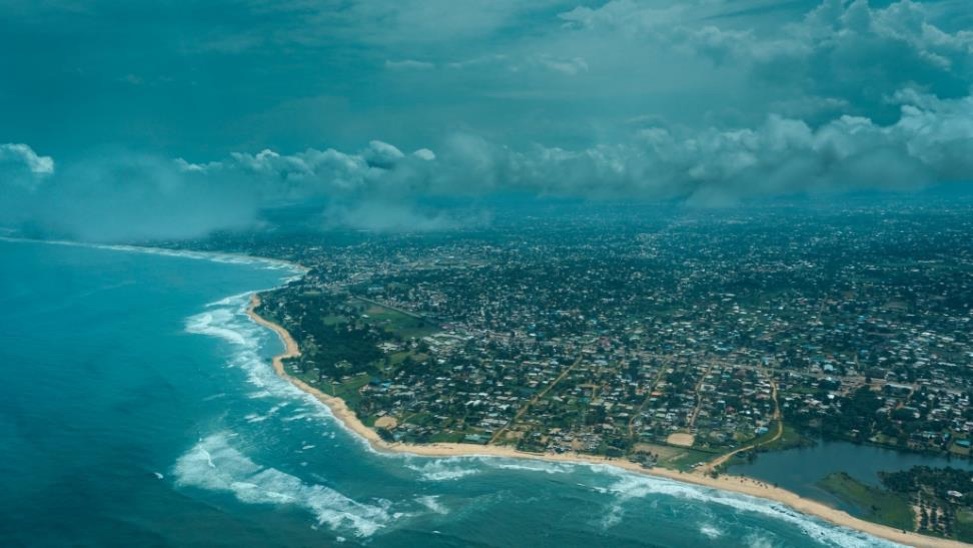 MONROVIA, Montserrado â€“ The Liberian government is partnering with the Embassy of Sweden and Conservation International to hold an environmentally focused conference in Monrovia from March 18-21, 2019.

A joint press statement from the Environment Protection Agency, the Liberia Maritime Authority, and Conservation International has billed the gathering as the first environmental and marine conference in West Africa.

In organizing the conference, the government is represented by a steering committee that includes representatives from the Liberia Maritime Authority, the National Fisheries and Aquaculture Authority, and the EPA. The steering committeeâ€™s chair, Nathaniel Blama, executive director of the EPA, said the upcoming conference will provide a platform to identify groundbreaking solutions to ensuring the sustainable management of the countryâ€™s ecosystem and protecting its beaches and coastal and marine resources.

â€œSuch are key to our survival as a nation and it is in direct alignment with the country national development agenda, the Pro-Poor Agenda for Prosperity and Development,â€ he said.

Blama said the conference would identify innovative solutions to ensuring the long-term sustainability of Africaâ€™s marine environment and to reverse the decline in the health of the ocean for people, the planet and prosperity.

The ocean, he noted, has become a large depository of plastic debris and other pollutants, including riverine discharges, sediment, solid waste, and agricultural run-off.

â€œThe coastal and marine habitats and resources are under threat from pollution, over-harvesting of resources, inappropriate development in the coastal zone, and poor inland and land-based management,â€ he said.

The conference comes at a great time, as Liberia is looking towards diversifying the economy for broader growth, said Jessica Donovan, the country director of Conservation International.

â€œBuilding on the momentum of the conferences in both New York and Nairobi, we are excited to take the conversation forward and look at practical next steps for West Africaâ€™s ocean conservation,â€ she added.

Donovan said the blue ocean conference is a major opportunity for Liberia to join global efforts to conserve oceans the world over.

The conference will feature a series of speakers in addition to panel discussions and breakout sessions. There will also be video documentaries shown.