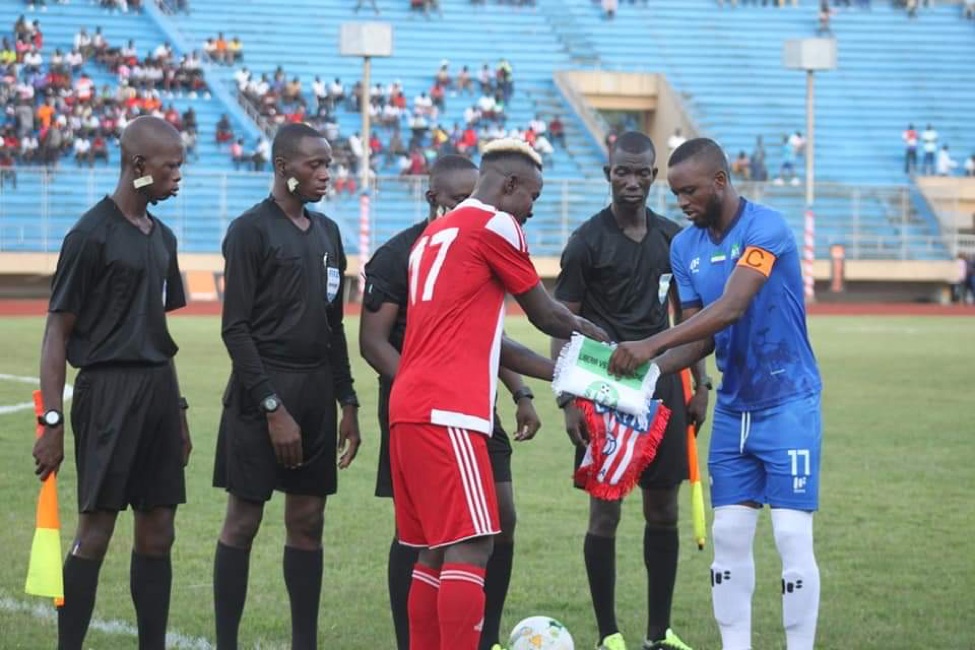 MONROVIA, Montserrado â€“ The rivalry between Liberia and Sierra Leone continues this year after Sierra Leone was reinstated in the 2019 WAFU Nations Cup that will be hosted in Senegal.

Sierra Leone will now play Liberia in the preliminary round on September 29 as they have replaced North African giants, Morocco, that had been invited by the West African Football Union following Sierra Leone’s ban by FIFA for its governmentâ€™s interference in football affairs.

A win for Liberia will qualify them for the cup competition while a defeat will see them paired against one of the first phase losers for a place in the plate competition.

Unlike the previous edition where teams were placed into groups, this year tournament will have no groups as part of the new format introduced into the regional tournament. It will be separated into a cup and plate competition, with each participating team playing a minimum of two matches.

The tournamentâ€™s new format features a knockout competition with the winners of phase one progressing to the cup competition while phase one losing teams will compete in the plate competition.

Liberia exited in the preliminary round in the previous edition that was held in Ghana in 2017. Following a goalless draw with Senegal, they lost 5-4 during a penalty shootout.

Lone Starâ€™s best performance at the WAFU Nations Cup was 2011 when they finished third behind champions Togo and runner-up Nigeria. Lone Star beat Ghana 3-1 in the third-place match.

Liberia recently eliminated Sierra Leone from the 2022 FIFA World Cup qualifiers and will be hoping to continue their good form over Sierra Leone when they meet in the 2019 WAFU Nations Cup.