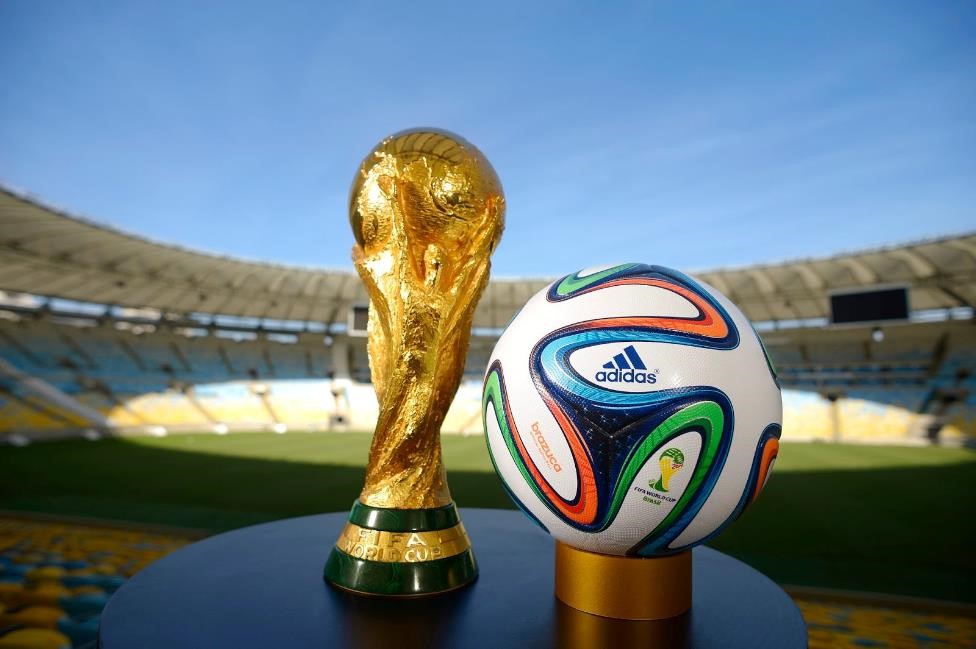 The host for the 2026 FIFA World Cup has been selected, with Liberia being among the African countries that ended Moroccoâ€™s dream of hosting a world cup by voting for the joint North American bid by Canada, the United States, and Mexico.

The joint North American bid, which is named the â€œUnited 2026,â€ was selected by voters after receiving 134 votes over Moroccoâ€™s 65 votes. The North Africans were counting on support from their African counterparts, but saw their hopes dashed after ten African countries voted against their bid. The votes were cast at the FIFA Congress in Moscow on Wednesday, June 13.

The 2010 FIFA World Cup host, South Africa, led the race to push the world cup away from the continent. South Africa was joined by Liberia, Benin, Botswana, Sierra Leone, Zimbabwe, Lesotho, Namibia, Mozambique, and Guinea in voting for the United 2026 over fellow African country, Morocco.

Liberiaâ€™s vote for the American bid was no surprise. Prior to the election for the 2026 world cup host, the president of the Liberia Football Association, Musa Bility, had announced that Liberia would not support the North African bid, but would vote for United 2026. The football boss said his decision was in line with President George Weahâ€™s preference for the U.S. because of the long-running relationship between Liberia and the United States.

The Liberia Football Association is yet to make an official statement since the United 2026 was selected, but itâ€™s communication officer, Horatio Bobby Willie, used his personal Facebook account to congratulate Bility and the LFA on making the United States, Canada, and Mexico the hosts for the 2026 world cup. He wrote, â€œCongratulations Mr. Bility and the LFA. United 2026 joint bid [is] the winner. USA, Mexico, and Canada, Liberia stands by you.â€

The 2026 world cup is expected to be the biggest world cup ever in the history of the tournament. Instead of the regular 32 teams, 48 teams will participate in the 2026 edition. Two men of Liberian heritage are expected to play in the competition â€“ Timothy Weah, the son of the president, might feature for the United States, and the Liberian-born winger Alphonso Davies who currently plays for the Canadian national team.