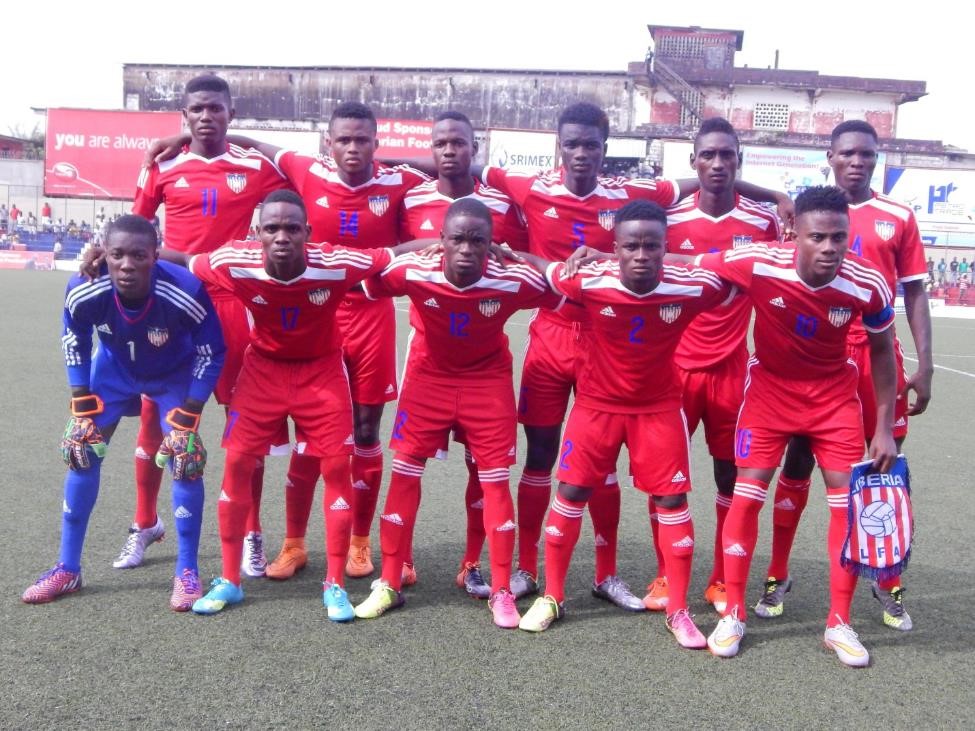 MONROVIA, Montserrado â€“ The under-20 side of Liberia will not participate in the 2019 Africa Cup of Nations Qualifiers after the team withdrew from the competition. Liberia was paired against their West African counterpart, Benin in the first qualifying round.

In a two-leg qualifier, the junior Lone Star were to host their counterparts on Thursday, March 30 in the first leg in Monrovia before the return leg in Benin two weeks afterward. However, there will be no match for the youthful side as Benin’s U-20 goes through to the next round, where they will play the Gambiaâ€™s U-20.

It has been more than a week since Benin confirmed Liberiaâ€™s withdrawal and the Liberia Football Association has still not made an official statement on the issue. When contacted, the communication director of the football house, Horatio Bobby Willie, said LFA would release a statement at a later date.

The last time the Liberia U-20 side was in similar competition was in 2016 when they faced Guineaâ€™s U-20 team in the 2017 U-20 Africa Cup of Nations. Liberia failed to cross the first-round qualifiers after losing to their Guinean counterpart 3-1 on aggregate.

The team, which was being coached by former Arsenal striker, Christopher Wreh, lost at home 2-0 before holding the Guineans to a 1-1 draw in the return leg in Conakry.