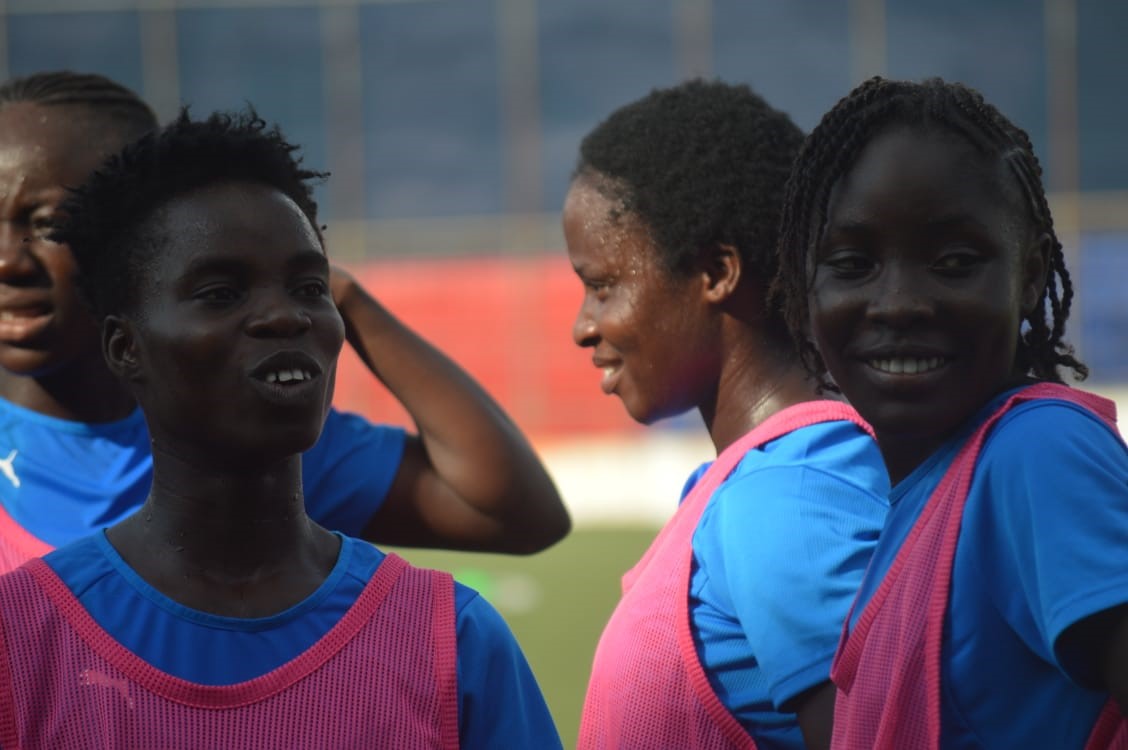 MONROVIA, Montserrado â€“ The Liberian women’s national football team has moved to camp ahead of an international friendly match against the Guinean side scheduled to take place at the Antoinette Tubman Stadium on Sunday, Nov. 24.

The senior female Lone Star squad was encamped on Wednesday at the newly constructed George Weah Technical Center in Caresburg. A total of 24 players were selected from the teamâ€™s women’s division.

The 2019 women’s division most valuable player and highest scorer, Angeline Kieh, leads the list of players selected for the friendly encounter.

The upcoming match against Guinea will be the teamâ€™s first in seven years. Its last international encounter was a friendly match away in Sierra Leone in 2013.

This yearâ€™s friendly against Guinea is part of the teamâ€™s preparation for the 2020 Africa Women Nations Cup.