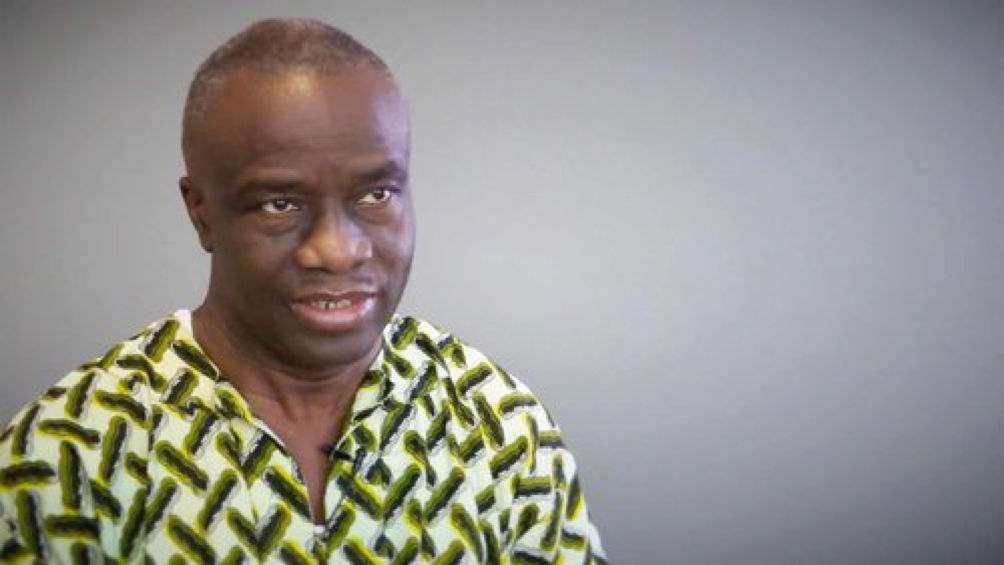 A Liberian in the U.S. has filed a lawsuit against those who he alleges are the main perpetrators and sponsors of atrocities committed against civilians, including violence, torture, and rape, during the countryâ€™s bloody civil war.

Torli Krua, who is filing the lawsuit, said some of the accused, including Sirleaf, knowingly provided material and financial support to the atrocities, while others presided over the implementation. [Full disclosure: Torli Krua is a part owner of The Bush Chicken]

He said the lawsuit was filed at a federal district court in Boston, Massachusetts on Friday.

According to him, the lawsuit also aims to permanently end the source of political violence in African nations, which is the excessive salaries and benefits of lawmakers and top politicians in foreign aid dependent â€œpoor countries,â€ who rob not only their own citizens but also the average taxpayer in donor countries such as the U.S.

He said he believes that â€œskyrocketing unemployment, lack of equal opportunities, nepotism, ritualistic killings, and barbaric human sacrifices are all rooted in greed and the excessive salaries and benefits of African politicians.â€

He stressed that there are no justifications for open-ended support of corrupt, undemocratic, and violent governments like Liberia, where the system is rigged in the politiciansâ€™ favor.

â€œCompare the yearly earnings of American workers to the salaries of corrupt and violent government officials in Liberia and other aid dependent countries like Guinea, which are sponsored by American taxpayers,â€ he noted, adding that 38 percent of American workers earn US$20,000 or less annually.

Krua said he was suing under several statutes, including the Justice Against Sponsors of Terrorism Act and the Torture Victim Protection Act of 1991, which allows victims of torture, or the families of those who were killed through extrajudicial means, to sue their tormentors in U.S. courts regardless of their citizenship or where the crime occurred.

Woewiyu, one of those being accused by Krua, was arrested and charged with seven counts of perjury, two counts of trying to fraudulently obtain U.S. citizenship, and multiple counts of fraud, and making false statements.

According to the indictment, the former defense minister during Charles Taylorâ€™s regime, presided over the torture of perceived enemies and civilians; rape and sex slavery; forceful recruitment of child soldiers; and murdering of humanitarian aid workers.

Krua is the founder and former director of the Universal Human Rights International, which has continued to pursue advocacy for human rights for Liberia and Africans, worldwide. He recently handed power over to former Massachusetts State representative, Benjamin Swan. Swan traveled to Liberia last year and visited at least five counties along with Krua to carry out an assessment in continuation of consultations held with diaspora Liberians on approaches toward the countryâ€™s growth.