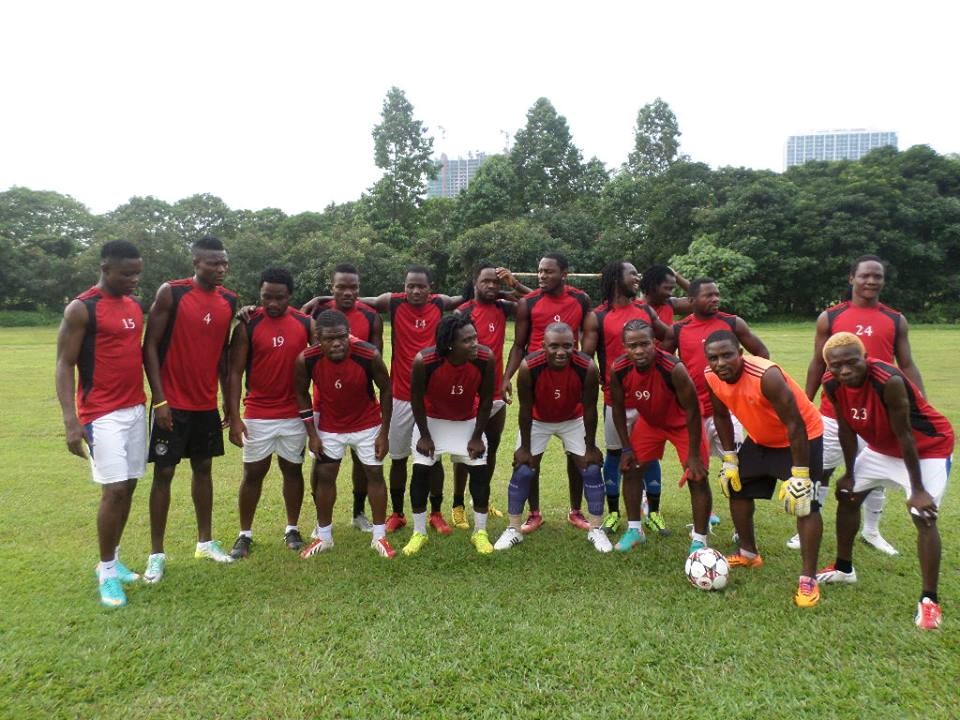 Indonesia-based Liberian, Eric Weeks, in a conversation with The Bush Chicken, expressed how important the day is.

â€œWhile it is true that many Liberians are far away from home, we all look at Independence Day the same way,â€ he said. â€œIt is the day our country gained freedom and as Liberians, we all need to celebrate. There have been many ups and downs in the country. I think every Liberians must use Independence Day to put aside their differences and come together as one. We need to come together as one nation because itâ€™s the only way Liberia can move forward.â€

Weeks, who moved to Indonesia in 2008 after spending few years with Liberian-based and African clubs, said Liberians in Indonesia are planning to start their celebration with a football match that will feature alumni from two of Liberiaâ€™s most storied football clubs, Invisible Eleven and Mighty Barrolle.Â  The game will be followed by a dinner and dance in the capital, Jakarta.

Not only in Indonesia will be an IE and Barrolle clash, but also in Malaysia, where five alumni are currently playing in the countryâ€™s first and second tier football league.

â€œI think the IE and Barrolle match will not be only in Malaysia. Most Liberians in other countries will be doing the same. They are the oldest club in Liberia; they are the clubs our old folks are familiar with. Once they hear the names IE and Barrolle, they get excited; because those are the clubs they watched and had an interest in. Itâ€™s one way to bring Liberians together on days like Independence Day.â€

While Liberians in Malaysia and Indonesia planning a celebration match and dinner night, Azerbaijan-based, Liberian international midfielder Theo Weeks will be celebrating the day as well, but in a different way.

Theo Weekâ€™s Club, Gabala FK, will have their crucial Europa League third round qualifiers against French League one club, Lille, two days after Liberiaâ€™s Independence Day, and the Liberian is concentrating on helping his club get at least a point away from home.

He told The Bush Chicken he wishes to celebrate as other Liberians, but he must remain focused on the match ahead.

â€œTo be honest, I would have loved to really celebrate the Independence Day like any other Liberian, but I have a crucial game ahead. My club has a big match against a strong team from France, and I have to be more focused on the match. We are going away, and we need a good result away from home. I will spend the day training because I want to be match fit and help my team.â€