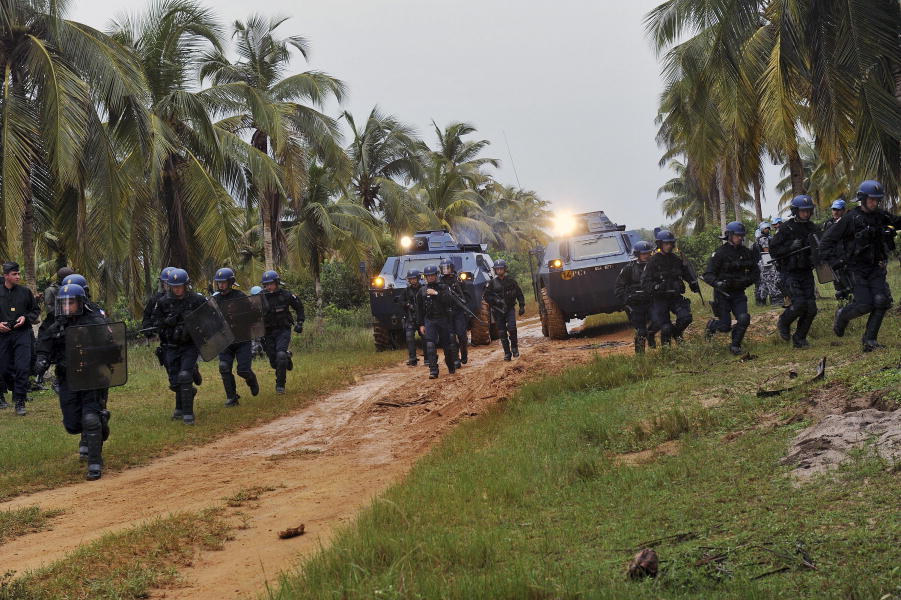 MONROVIA, Montserrado â€“ The Bush Chicken has gathered that the Liberian government on Monday convened a high level National Security Council meeting among the various security apparatus in the wake of the attack on Grand Bassam resort in neighboring Cote dâ€™Ivoire.

According to a senior government official who spoke anonymously because they were not yet authorized to speak on the matter, government officials also met with all hotel managers in the country at the headquarters of the Liberia National Police on the situation.

On Sunday, members of Al-Qaeda in the Islamic Maghreb attacked the Grand Bassam resort, killing 16 people.

Six shooters were said to have launched their attack on a packed beach, opening fire at the resort which is mostly frequented by westerners.

The shooters, after attacking swimmers and sunbathers, fired at the beachfront hotels, where people were having lunch.

At Mondayâ€™s meeting, the tourism sector was high on the agenda.

â€œThe high level security meeting was meant for the government to put into place measures to tighten security at the various borders across the country,â€ the source said.

The meeting was intended to assure citizens and foreign nationals that the country is safe, the source said, adding that the government was assessing and reassessing security measures in the country.