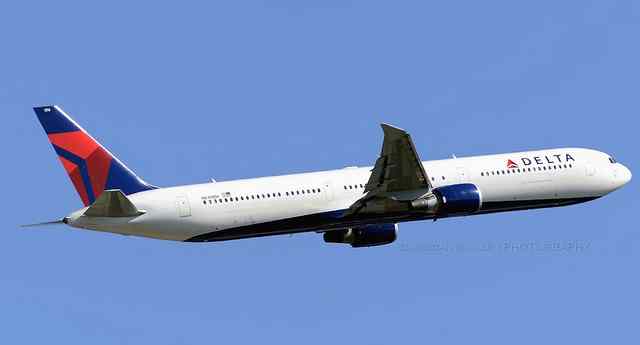 MONROVIA, Montserrado – As Liberia recovers from the Ebola outbreak, only four airlines serve the capital, with government officials scrambling to attract more.

Isaac Jackson, Liberia’s deputy minister for press and public affairs at the Ministry of Information, Cultural and Tourism, admits that the Ebola epidemic has had a negative impact on the country’s airline industry.

Seven of the twelve airlines were forced to suspend their operations due to the Ebola crisis, leaving only Brussels Air, Royal Air Maroc, Deutsche Post DHL, and Air Cote d’Ivoire in service. Delta officials claimed in media reports that they stopped their Monrovia service because of low demand.

“Many of these airlines slowed down their activities and even left the country in the name of taking preventive measures,” Jackson said. 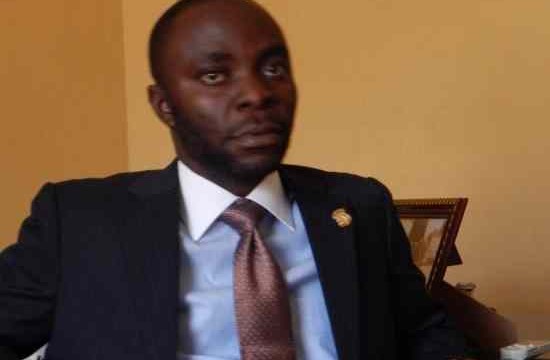 Jackson added that the government thinks that the airlines’ service suspension was needless. According to him, the government put in place all of the necessary procedures to prevent anyone leaving through Liberia’s Roberts International Airport from carrying the virus to another country.

“The government was also able to introduce the sophisticated state of the art thermometer and form filling system declaring travelers’ status [and an indication of] whether or not they had interacted with anybody showing signs and symptoms of the Ebola Virus Disease,” Jackson stated.

He said the government and its partners assumed that these measures would have allowed airlines to stay in the country and continue their operations. “Many global leaders came to Liberia and encouraged these airlines to continue flying to Liberia and the Mano River Union, but that appeal was not adhered to by the airlines’ managers. The government was concerned when flights started pulling out of the country and the proper representations were being made to those countries whose airlines are flying into Liberia,” Jackson continued.

He said the government is hopeful that normalcy will quickly return to Liberia, and that airlines will resume operations in the country, adding that the Liberian government has started to encourage those airlines to resume their flights.

The scarcity of flights does not only affect business and personal travel. Government officials are also feeling the effects. Jackson mentioned that he was once forced to cancel his meeting in Togo with other cultural ministers from the Economic Community of West African States because there was no direct flight from Monrovia to Togo. He would have had to fly to Brussels before taking a connecting flight to Togo.

“We as government officials are having a tough time doing the Liberian people’s work. It is very difficult flying within the three [worst] hit Mano River Union countries because of the situation. We are appealing to [the managers] of these airlines [to resume] their operations to Liberia as there is a reported decline in cases of the Ebola virus disease,” Jackson pleaded.

He disclosed that the government is currently in talks with executives of Kenyan Airways to resume flights to Monrovia.

Kadiatu Konneh, a Liberian resident who recently traveled to the U.S. with her ailing husband for treatment, said it was difficult to connect with different flights from Liberia.

Before the outbreak, she had only needed to fly on one airline when flying to the U.S. The Delta flight was mostly direct, stopping only briefly in Accra, Ghana. Now, the number of connections increased.

“I had to take a flight to Ghana and then to London, before connecting Brussels Air for the United States of America,” Konneh said.

Konneh said when she and her husband arrived in the United States in July, an immigration officer at Hartsfield-Jackson Atlanta International Airport scowled at her and stepped back before ordering the both of them to move to the end of the line.

“The expression on his face told me how much he hated me and my husband,” she said. “It hurt me so much. When another immigration official told him he had to help us, the man refused to touch our passport, ordering me to read the information to him and then to put the passport in a zippered plastic bag. It seems as though Ebola has stigmatized all Liberians when we get out of Liberia,” Konneh said.

Their return flight was on Royal Air Maroc, one of only four airlines still flying into Liberia.

Augustine Tamba, manager of Communication, Navigation and Surveillance at the Liberia Civil Aviation Authority, told The Bush Chicken that prior to the outbreak of the Ebola epidemic, authorities at the Liberia Airport Authority were in the process of sourcing money for the renovation of the airport runway. He said, “If not for the Ebola crisis, the runway at the Roberts International Airport would have been completed by now and this has had a serious setback on the [runway’s renovation].”

The United Nations’s secretary-general, Ban Ki-Moon, was among several world leaders who urged airlines and shipping companies not to cancel flights and docking to the affected countries. Ban noted that banning flights and shipping services would not keep Ebola from spreading, but it would keep medical teams from reaching people most in need.

The World Health Organization also sought to allay fears amid reports that airlines were suspending flights over the Ebola outbreak by assurances that Ebola is not airborne.

Despite all assurances from the U.N.’s secretary-general and World Health Organization, airlines operating in Liberia still pulled out.

Although Ebola cases in Liberia have drastically decreased to less than ten, the country’s airline industry’s prospect will remain uncertain until Ebola is completely eradicated.