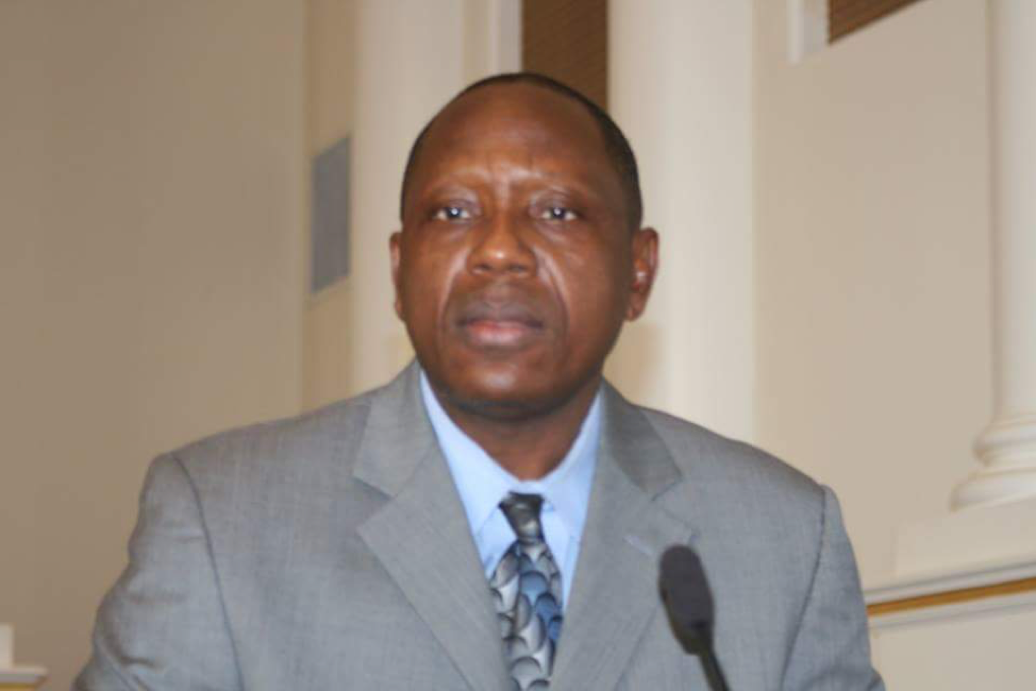 The Association of Liberian Journalists in the Americas, also referred to ALJA has called on President George Weah to identify the source of funding to support his pronouncement of tuition waiver for undergraduate students at all public tertiary learning institutions across the country.

During a visit to the University of Liberia on October 24, Weah announced that all undergraduate studies at public university and colleges in the country were free.

Although the president did not detail what the full financial impact of the announcement would have on the operations of the countryâ€™s ten public institutions of higher learning, he said the move was motivated by his discovery that the lack of funds to pay tuition was preventing more young people from acquiring education.

â€œThe inability of our young people to continue their education is very troubling,â€ he said.

ALJA President, Moses Sandy disclosed in a press statement issued last week that while the association welcomes the presidentâ€™s manifested interest in the education of the countryâ€™s young people, it is interested in the president identifying the source of the funding to support his pronouncement.

Sandy said ALJA is opposed to the pronouncement because Weah and his political advisors failed to factor in the costs associated with undergraduate education in the country.

He said in these dire economic times, the President has a responsibility to clearly articulate the financial implications and long-term sustainability of a policy that affects thousands of undergraduate students.

â€œIn the absence of such, the presidentâ€™s pronouncement should be considered a political gimmick,â€ he said.

He added that the pronouncement of the president also appeared to be spontaneous and meant to garner political support for him and his party led regime against the disadvantaged student populace.

He further noted in the release that Weahâ€™s tuition-free announcement sounds plausible, but neither he nor the government has the monetary and logistical support for the realization of the policy.

â€œThe association wondered how the President and the CDC administration will fund such an undertaking after he on January 22, 2018, while delivering his first legislative agenda to the 54th National Legislature declared publicly that the Liberian economy is broken and by extension the government,â€ he said.

He said it is preposterous for Weah and the government to initiate an undergraduate tuition-free policy amid the broken economy, as claimed by the president.

The ALJA president also sees it paradoxical for the President and the CDC administration to announce a tuition-free policy for undergraduate students at public universities while at the same time underfunding public education in the country.

Under the current budget of more than US$570 million, Sandy said only US$85 million is allotted for public education, while more than US$51 million also goes towards salaries, while US$11 million covers the cost of goods and services. He said it is because of the governmentâ€™s poor funding of public education that most public learning institutions currently operate in financial woes. This situation he said caused institutions to be understaffed; ill-equipped; and inefficient in delivery the desired quality education.

â€œUnless the president ill-advised announcement is given a sober reflection, it has the propensity of further eroding learning at public universities in Liberia,â€ he maintained.