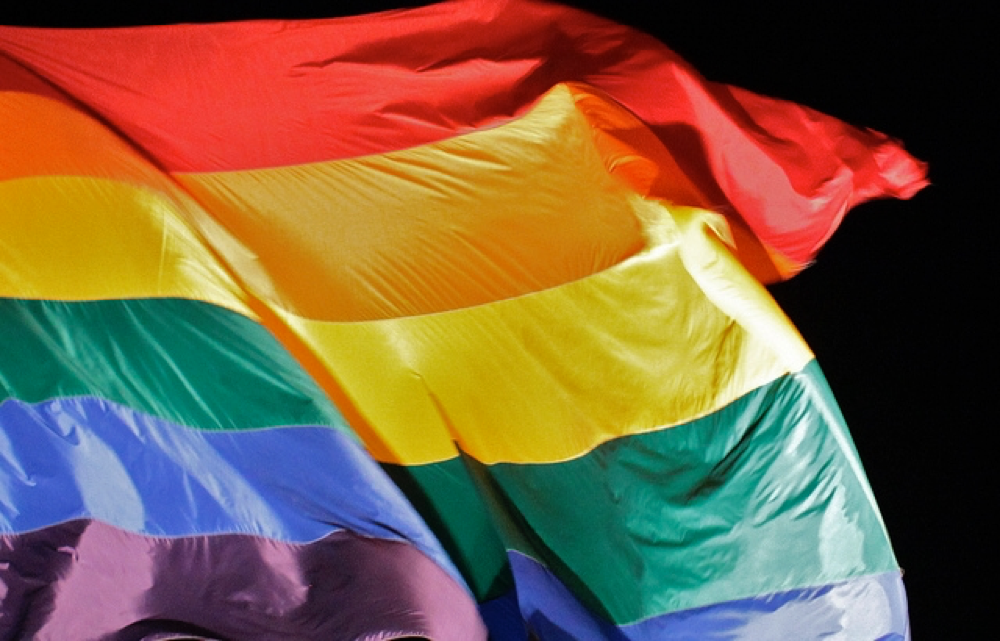 MONROVIA, Montserrado â€“ For the second year in Liberia, members of the gay, bisexual and transgender community, commonly referred to as LGBT, have ended a weeklong celebration of pride, an event that promotes acceptance and tolerance of individuals within their highly stigmatized community.

The celebration was organized by the Liberia Initiative for the Promotion of Rights, Identities, Diversity, and Equality, also known as LIPRIDE. Support also came from the Transgender Network of Liberia, the Lesbian and Gay Association of Liberia, Stop Aids in Liberia, and ActionAid Liberia.

LIPRIDE has been organized since 2012 to address access to basic human rights for LGBT people in the country. The event is observed each year with several activities, including a parade that brings together community members, families, allies, and supporters.

The organizers, however, said in a statement that this yearâ€™s celebration did not include a parade because of security concerns and increased homophobic threats from a hostile Liberian society.

The Pride 2018 celebration was held under the theme, â€œEmbracing Our Identities; Claiming Spaces.â€ It began with a memorial service to remember fallen members of the community, followed by other activities, including home visitation to elderly members, stakeholdersâ€™ dialogue, sporting events, pageant, media engagement, and a fundraiser cocktail event.

The press release disclosed that the goal of this yearâ€™s event was to celebrate the significance of the progress of work and the consolidated efforts around raising social consciousness through engagement, advocacy, and campaign around issues affecting the rights, visibility, and inclusion of the LGBTI community in the country.

â€œPride will reflect on new strategies and innovative approach through this new political dispensation to change the playing field by holding government accountable for the protection of all peoples as provided in the constitution chapter 3 on a fundamental right,â€ the statement noted.

Members of the LGBT community have continued to complain of being denied basic treatment and other healthcare delivery services by health workers sometimes refuse to give them treatment.

Meanwhile, the statement further disclosed that the different activities were also aimed at highlighting the communityâ€™s achievements in addressing violations against their rights, resisting homophobia, and strengthening their resilience to facilitate social change and eliminate discrimination.

â€œWe also want to respond to the gaps in sexual reproductive and reproductive health and rights within the context of diversity and peopleâ€™s identity,â€ it said.

â€œWe advocate for a non-negotiable stance on the inclusion of all Liberians in the human rights protection framework regards of sexual orientation gender identity and expression.â€

In Liberia, there is no law specifically criminalizing homosexuality, but there is a law against â€œdeviate sexual intercourse,â€ which may not only be difficult to prove if it occurs between two consenting adults, but it also could include a host of sexual acts that even heterosexual individuals often engage in.

Despite the struggle by the LGBT community for equality in Liberia, their sexual diversity is widely seen as a contrast to the countryâ€™s culture.

The current vice president, Jewel Howard-Taylor, while serving as senator, introduced a legislation in 2012 to make same-sex relations a first-degree felony with a maximum punishment of death. In the same year, Lofaâ€™s third district representative, Clarence Massaquoi, also introduced a similar bill to make the practice a second-degree felony. None of those measures have passed.

LIPRIDE also said in the statement that although Liberia has rarely enforced its existing anti-LGBT laws, and there is little evidence of people being prosecuted for non-compliance, the existence of laws criminalizing sexual conduct exposes LGBT people to discrimination by public service providers, including schools and hospitals, while also encouraging social stigmatization.

It also, however, noted that with human rights-based approaches, some efforts have been made to ensure that the environment is enabling for all Liberians including members of the LGBT and other key population communities.

â€œSince 2010, there has been collective action and increased visibility on human rights violation against LGBT community,â€ LIPRIDE said.

Sharing
Tags Clarence Massaquoi
Contributions to The Bush Chicken are not tax deductible.