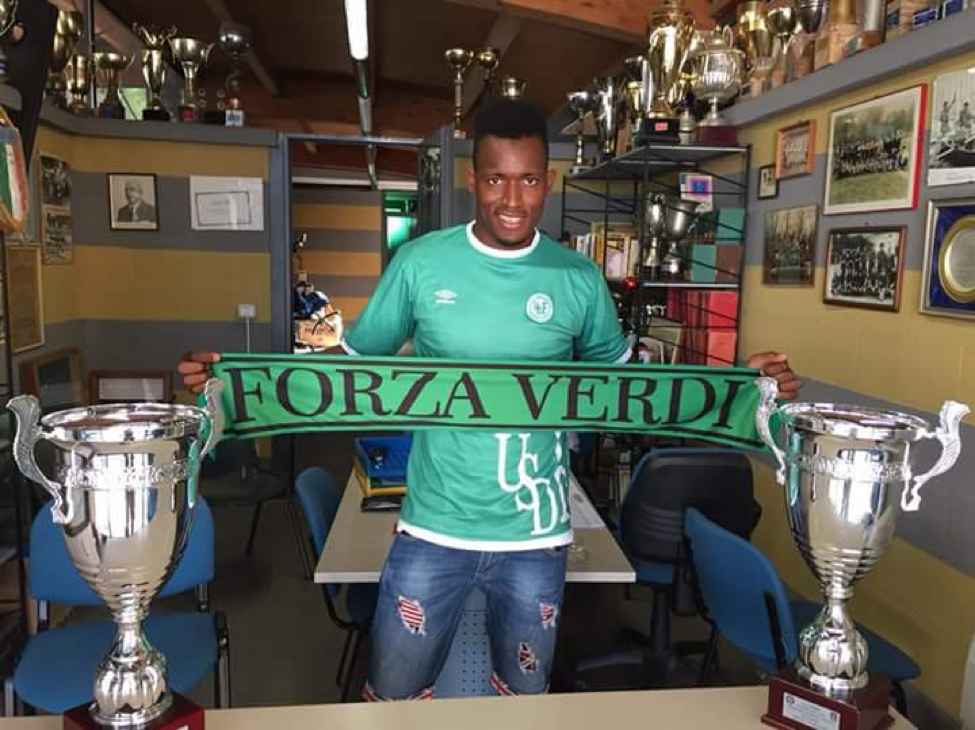 Among the few Liberians making moves, this summer transfer window is Liberian striker Cherif Diallo, who departed to Italy to seek greener pastures.

Diallo was signed alongside Italian defender Federico Stella, who joined from Marolacquasanta. The club made the announcement about the new arrivals through their website. The 21-year-old striker disclosed that he joined the club to compete at a higher level and wants to help the club get the best results.

â€œIâ€™m ready to learn and improve trying to get the best out of the team and Iâ€™m really happy with this choice,â€ Cherif told the clubâ€™s website.

Diallo caught the attention of Fezzanese after a successful season with the amateur club, Ceperana. He managed to score 16 goals from 23 appearances.

USD Fezzanese plays in the fourth tier of Italian football, the Serie D, which comprises eight groups. The club which is based in Port Venere, a small village in northwestern Italy. They play in Group E of the Serie D. The club finished at the 14th position on the 2017-18 league table with 39 points from 34 games.