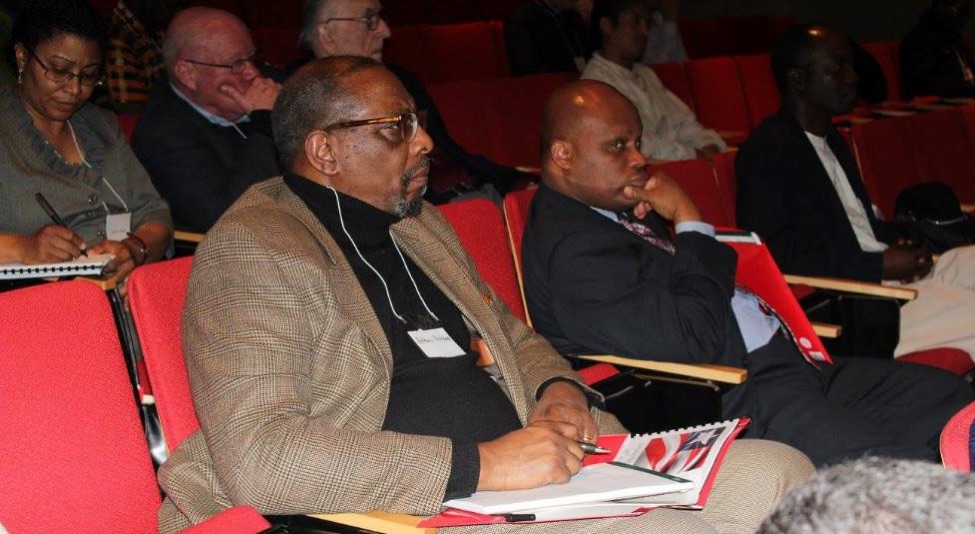 The Liberian Studies Association, a non-profit scholarly organization that comprises of researchers in disciplines relevant to Liberia, has re-elected Danielle Tanaa Smith as its president.

According to a release issued by the organization, Smith currently heads the Renee Crown University Honors Program at Syracuse University and will lead the organization for its 2019-2020 term. She and her vice president, Samuel Toe, were elected after a national search.

Toe is a Ph.D. candidate in the School of Politics at the University of East Anglia in Norwich, United Kingdom.

His Ph.D. research focuses on his native Liberia and examines the effects of natural resource rents on political governance, and how the political orientations of the ruling elites influence the formulation of policies governing the sector.

He was guest lecturer of international relations at the University of Liberia’s graduate school and former assistant foreign affairs minister.

The election of the new leadership occurred during the Liberian Studies Association’s 51st conference, which took place between April 11 and 13 at Concordia University Chicago in River Forest, Illinois.  The conference was held under the theme, “Beyond Transition: Sustainable Development Challenges for Liberia’s New Administration.”

Emmanuel Oritsejafor, a professor and chairman of the department of political science at North Carolina Central University, served as the keynote speaker.