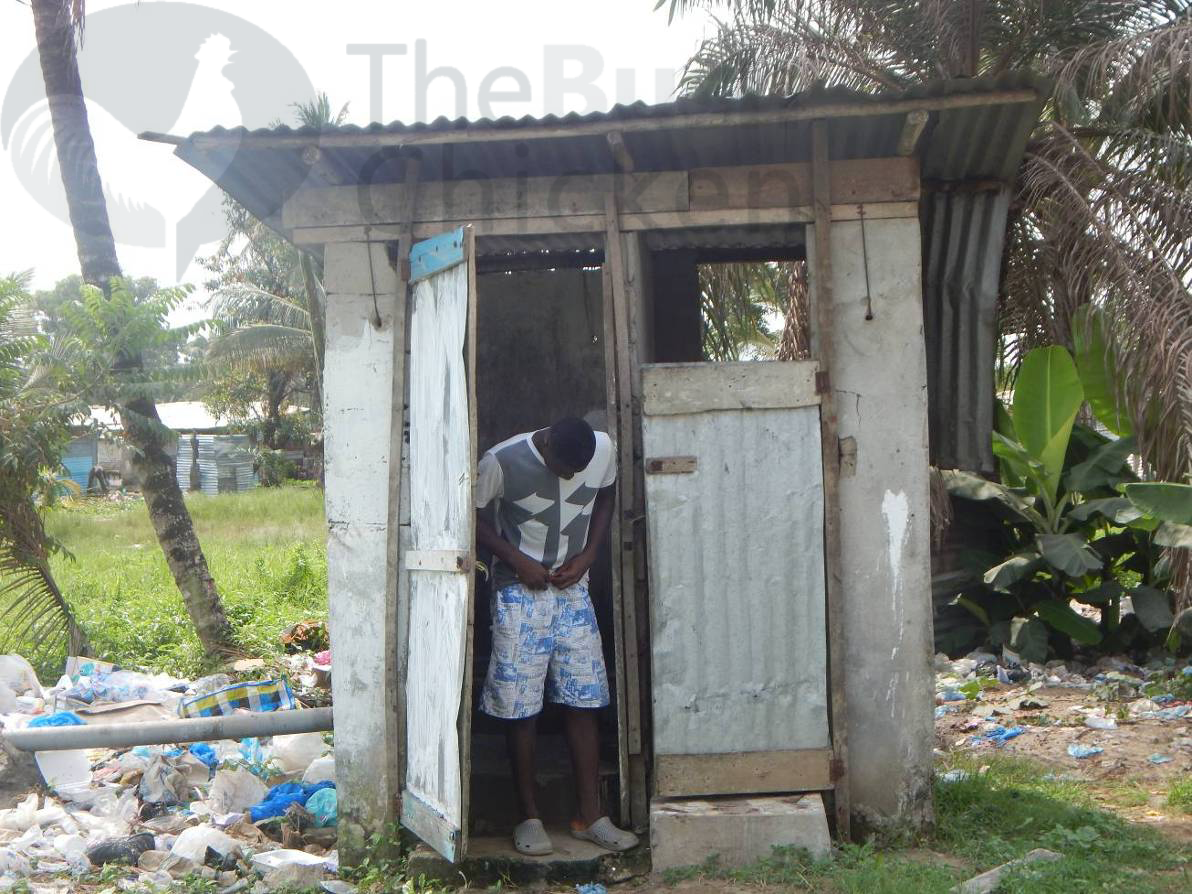 MONROVIA, Montserrado – The United Youth for Peace, Education, Transparency, and Development have stepped up their awareness programs in various communities for the establishment of the Water, Sanitation and Hygiene Commission in Liberia.

The Liberia WASH Compact is a document which among other things calls for the establishment of a Water, Sanitation and Hygiene Commission to ensure that Liberians have adequate access to safe water and improved sanitation facilities.

President Ellen Johnson Sirleaf in 2012 signed the Liberia WASH Compact which was later developed at a multi-donor conference on Water, Sanitation and Hygiene held at the Samuel Kanyon Doe Sports Stadium in Paynesville.

The Liberia WASH Compact is a product of the Sanitation and Water for All Partnership aimed at ensuring that the Liberian population can have adequate access to safe water and improved sanitation facilities.

WASH outlines the commitment to meet the Millennium Development Goals’ challenges through, partnership with government, the private sector, civil society, development partners and the media.

The Executive Director of UYPETDL, Timothy Kpeh, told The Bush Chicken that his organization has embarked on an awareness program aimed at informing residents of West Point, New Kru Town and Clara Town in Monrovia about the establishment of the WASH Commission.

According to Kpeh, residents in these communities are among many facing the challenge of unsafe drinking water, bad sanitary conditions, and poor hygiene.

Timothy said, “residents in these communities wake up as earlier as 4 A.M. every day in search of safe drinking water when the government should be providing them with such necessity. They also are compelled to defecate in the open or nearby bushes which is of health concern,” Kpeh said.

“The WASH commission, when established, will ensure good governance, accountability, transparency, and sustainability in the wash and sanitation sectors of the country,” he said. Kpeh said, at a recently held forum in these three communities, residents expressed serious concern over the growing sanitation situation in their area.

The forum, according to Kpeh, was organized by the UYPETDL with funding from the international NGO Oxfam and held under the theme “We cannot wait to end this water and sanitation crisis in Liberia.”

Annava Johnson, head of a group of women in Clara Town, said that untimely garbage collection, lack of toilets and safe drinking water are problems facing residents of the area. According to Johnson, most of the houses in the Clara Town community lack toilets. She noted that she and other women are engaging residents in their community to turn one of the rooms in their house into a toilet.

Jackie Okoa, Oxfam Great Britain’s advocacy manager, also supported the call at the forum for the establishment of a single body to regulate the water, sanitation and hygiene sector in Liberia. Okoa noted that the establishment of a WASH Commission in Liberia is very important to ensure the sector properly functions. She also asked residents of Clara Town to take up responsibility and help solve their problems.

“In as much as we are engaging the government to ensure the WASH commission is setup, let us not forget that we also have a responsibility to keep our environment clean,” Okoa said.

In April 2015, Sirleaf, speaking at the launch of WASH in several schools, admitted that over the years the sanitation sector has been fragmented and that government had not been able to respond to the sanitation needs of the people.

The Liberian leader disclosed that the WASH sector will receive much more government support through Fiscal Budget 2015/2016.

Sirleaf also said to stakeholders in a meeting held on June 22, 2015, that brought together several ministries and agencies and WASH development partners that there is still more to be done to yield any results. The issue of fragmentation was key in Sirleaf’s message to members of the board, which was comprised of 13 ministers and some heads of WASHline agencies, including the heads of the Liberia Water and Sewer Corporation, Ministry of Public Works, Ministry of Health and Ministry of Education among others.

Sirleaf was very clear that a WASH Ministry cannot be established now due to complex nature of ministries and the process of streamlining government functions.

Sirleaf believes that the WASH Compact will result in real improvements in access to safe water and sanitation for the people of Liberia.

She used the occasion to commend development partners for filling in the gaps in the nation’s sanitation, especially in rural areas where services of the Liberia Water and Sewer Corporation have not reached.