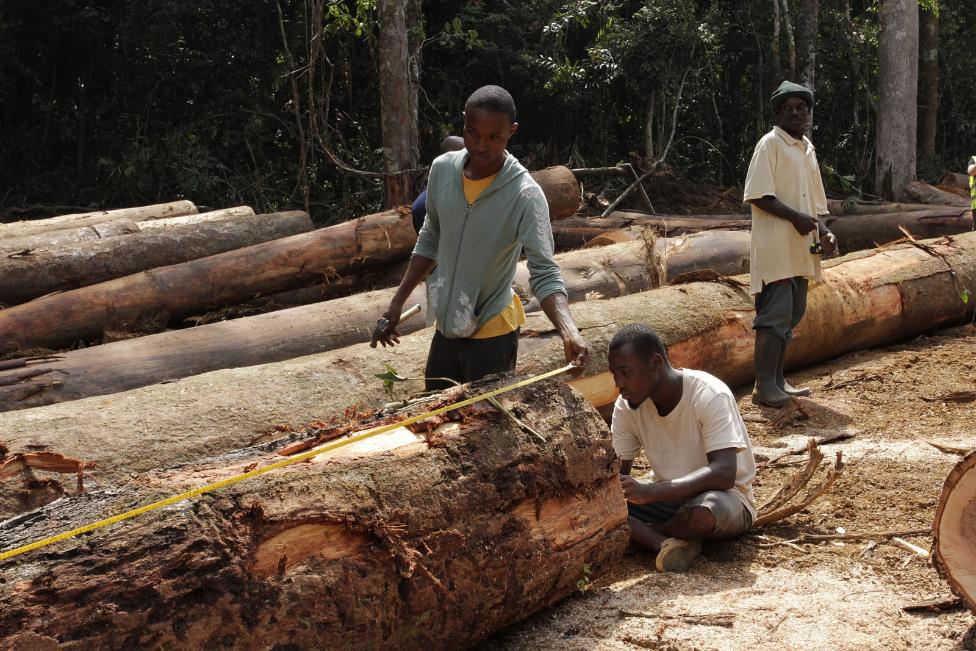 MONROVIA, Montserrado â€“ Amid a Ministry of Labour pronouncement to enforce labor laws meant to ensure that Liberians receive priority for jobs over foreign nationals, a business executive and a union leader have welcomed the move.

Frebenjas Group of Companiesâ€™ General Manager Fred Kennedy and Edwin Cisco, secretary general of the Agricultural, Agro-processing and Industrial Workers Union of Liberia, both said in separate interviews that the new measure would provide a free space for Liberians to gain employment.

Kennedy said the mandate would reduce the unemployment rate and boost the countryâ€™s economy.

â€œIn the past, most companies, including China Union, Firestone, and Arcelor Mittal, have brought in a lot of expatriates, and I am certain that most of the jobs being done by those foreign employees can be done by Liberians,â€ he said. If fully enforced, Kennedy said the mandate would reduce the job drought faced by most university graduates and empower more Liberian owned businesses with better contracts and opportunities.

For Cisco, he believes that the ministry is taking an important step in reclaiming jobs from foreign nationals. â€œThis is a problem that Liberian workers have been faced with for a long time,â€ he said.

According to him, the lack of political will by past governments to draft and implement policies has left many Liberian professionals sidelined while foreign workers are hired and paid even more money than a Liberian would receive.

He said the argument that most Liberians are not qualified is a myth and must not be tolerated. â€œMore Liberian have gone to school and become technicians, technocrats, and professionals,â€ he said.

He said his union, AAIWUL, is grateful to the minister of labor for the step he has taken to transform the labor sector. The Ministry of Labour recently announced that effective January 15, 2017, employment entities will have to seek prior permission from it before requesting entry visa for foreign workers.

â€œAdditionally, the Ministry of Labour has informed the Bureau of Immigration and Naturalization (BIN) to only issue anÂ entry visa to employers or employment entities having prior approval from the Ministry before granting them entry visa,â€ the Ministry said in a statement.

The MOL said the new measure is intended to strengthen labor policies as well as to promote a â€œLiberianization Policyâ€ consistent with the Decent Work Act of 2015.

It warned that entities in violation of the new mandate will be responsible to provide return fare for foreign workers who will be denied work permit for employment.

The Decent Work Act of 2015 gives the ministry the powers to exercise oversight over the employment of expatriates by business entities. It also provides guidelines for companies hiring foreign workers.

Meanwhile, some ordinary citizens say they hope to see a full implementation of the policy.

Edmond Clarke, a resident of Paynesville, believes that the country has many good policies in place but said poor implementation has always been a challenge. While welcoming the announcement, he appeared skeptical.

â€œI think we must watch and see how this goes,â€ he added.

For Titus Kollie, a local vendor, the ministryâ€™s statement is a sign of hope for a better Liberia.

While multinational firms making hundreds of millions of dollarsâ€™ worth of investments in the country often receive the greatest scrutiny from the Ministry of Labour and the public, smaller and medium businesses are likely the most egregious offenders of policies meant to promote hiring Liberian labor.

Across Monrovia, restaurants, supermarkets, and similar businesses employ foreigners as managers and other positions for which qualified Liberians exist, often paying them much higher than they would pay a similarly qualified Liberian. It is unclear whether the ministry will target those businesses.