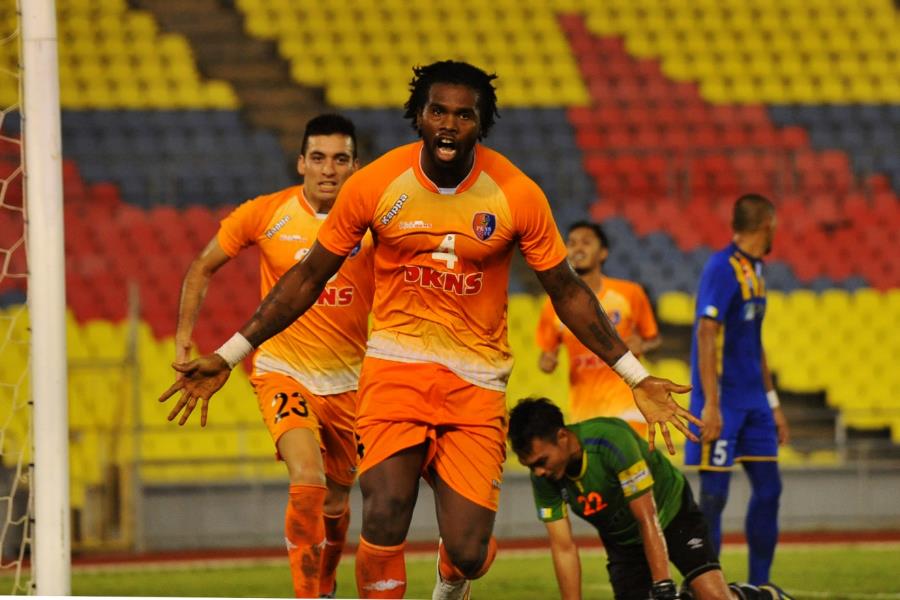 The 2017 Malaysia football league season will kick off on Friday, Jan. 20 with three of Liberiaâ€™s international stars expected to participate in the campaign.

Unlike the 2016 season that had a Liberian playing in the second tier of Malaysian football, all three participants will play in the countryâ€™s top tier, the Malaysia Super League.

Francis Forkey Doe, who will be playing his sixth season in Malaysia, is expected to lead the striking force of Malaysiaâ€™s most successful club, Selangor FA. After his good run of goal scoring last season with FELDA United, Doe was brought in to help return to the teamâ€™s glory days after their dismal performance in 2016.

Selangor finished fifth on the 2016 league table with 28 points in 22 games, 30 points behind champion Johor.

The Red Giant will kick off their season on Jan. 21 where they will host one of last seasonâ€™s weaker teams, Pulau Pinang.

Fans will gather at Tun Abdul Razak Stadium, which seats 25,000, where they will watch two Liberians go against each other in search of their first three points in the round one matches. Patrick Ronaldinho Wleh, who played on loan at Selangor last season, will lead PKNS against FELDA United, the club of veteran Liberian midfielder Zah Krangar.

Wleh had a memorable year last season with Selangor in which he netted 19 goals in 37 appearances. He will surely be hoping to add to his repertoire from last year to help his PKNS better their position on the table.

Meanwhile, Krangar, who joined FELDA in 2014, will control the center of the park for his side as they are set to participate in both domestic and continental competitions. FELDA finished second last season and will be participating in Asiaâ€™s second biggest club competition, the Asia Football Confederation Cup.