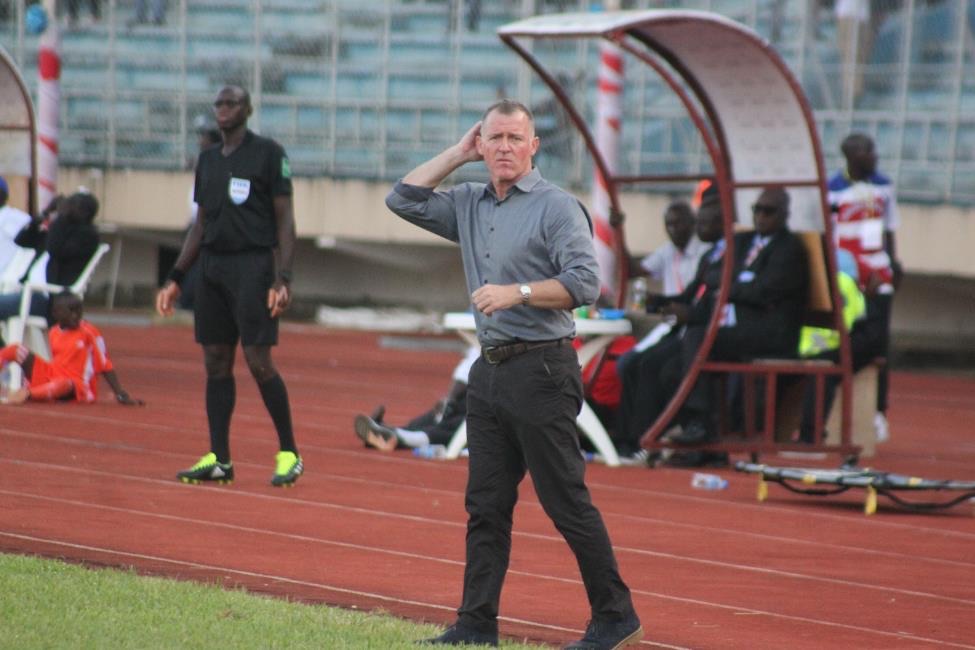 Liberians will not see their country at the 2021 African Cup of Nations that will be hosted in Cameroon after the team was eliminated from the preliminary round qualifiers.

Liberia had won the first leg 1-0 on Wednesday, October 9 and needed only a draw in the return leg to reach the group stage featuring Namibia, Guinea, and Mali. However, the Lone Star’s poor form away from home in international competitions continued, without a goal scored in 90 minutes. Liberia conceded a goal in the 54th minute to bow to a 1-0 defeat, which leveled the score on aggregate.

As always, Lone Star prevented Chad from scoring in the first half and had 45 minutes to make the African Cup of Nations group stage qualifiers. Unfortunately for Coach Peter Butler’s side, Sam Johnson was shown a red card in the 52nd minute for a tackle and Liberia had to finish the game with 10 players. Two minutes after being sent off, Chad got the much-needed goal through their captain, Ezechiel N’Douassel, who plays for Persib Bandung in Indonesia Super League.

The match ended 1-0 in favor of Chad and the winner was decided from the penalty spot. Sylvanus Nimely, Allen Njie, and Jeremy Saygbe had scored Liberia first three penalties before Ashley Williams made a save to put Liberia ahead. Williams’ penalty saves put Liberia in the driving seat with two shots remaining to end the match. Unfortunately, Kpah Sherman, who scored the lone goal at the Samuel Kanyon Doe Sports Complex to help Liberia defeat Chad, saw his shot being denied by the woodwork and Chad scored the next goal to level the score. The first five shots of each team were taken with the score tied a 4-4. Into the extra kicks, Eugene Swen saw his shot far off the crossbar after Chad had scored theirs, resulting in a 5-4 loss for Liberia.

Liberia will have to wait for the 2023 African Cup of Nations qualifiers to know if the team will ever play in the continental tournament since 2002.