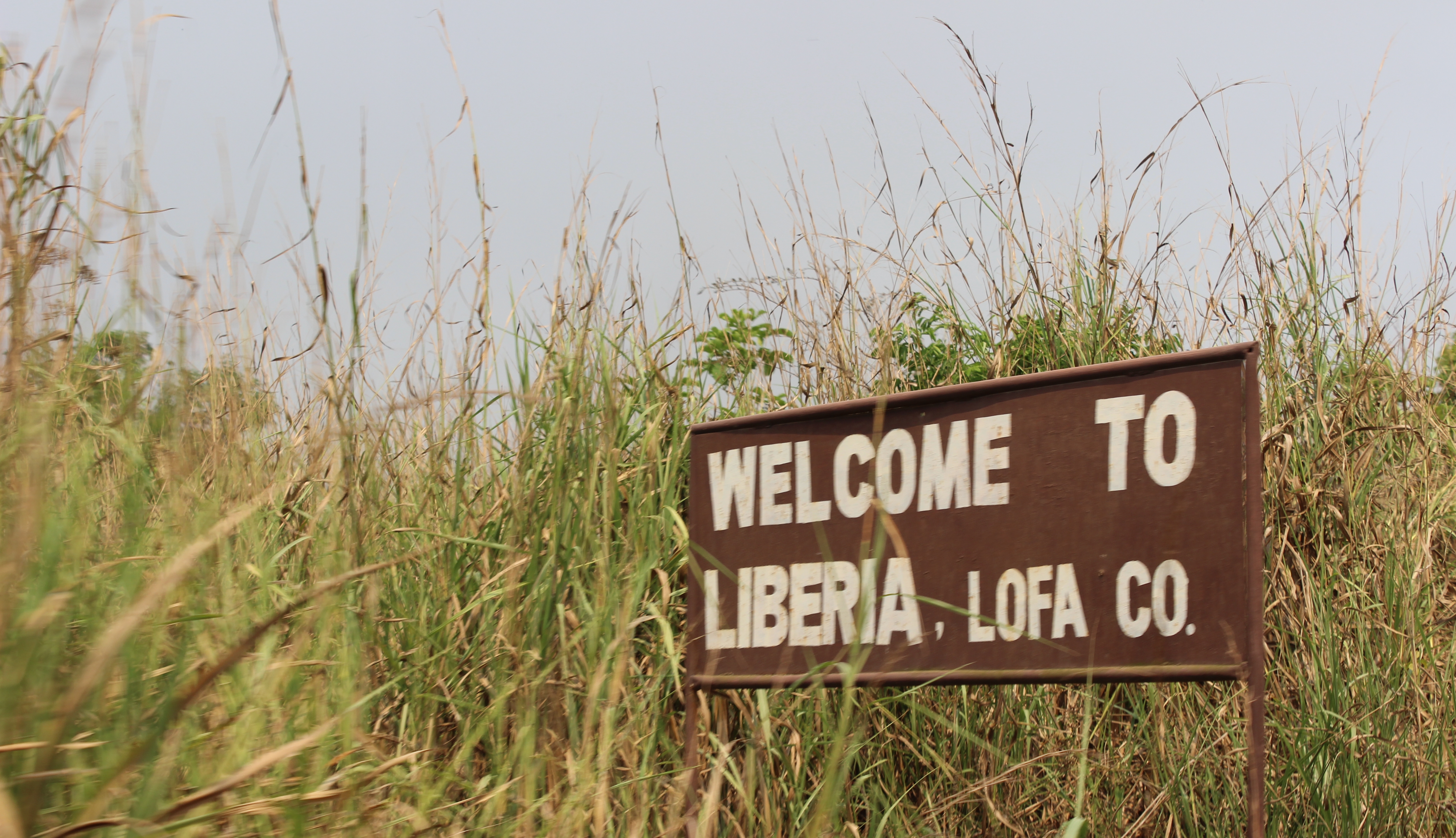 MONROVIA, Montserrado – The government has declared that they have no plans to close the countryâ€™s borders with Ebola-affected countries.

Speaking at a press conference at the Ministry of Information, Deputy Information Minister Isaac Jackson said despite concerns about the Ebola cases being reported in neighboring countries, the primary objective is maintaining open and protected borders.

He added that there is strong security and surveillance in place at the various border stations to ensure that the â€œkiller virusâ€ does not slip back into Liberia.

Jackson encouraged citizens and residents to abide by the anti-Ebola regulations. He added that people should remain alert and continue the hand washing and temperature testing measures.

Several citizens have called on the government to shut down the borders for fear of new Ebola cases that have been reported in neighboring Guinea and Sierra Leone.

James Yarsiah, the head of the non-governmental Rights and Rice Foundation, has criticized the government for its open border policy. YarsiahÂ expressed his concerns about cases crossing over to Liberia.

YarsiahÂ said the country risks contracting another outbreak because many Liberians are involved in cross-border trade. He said that cross-border trade was one of the ways through which the deadly virus entered Liberia.

Amos Teebah, a civil society activist, said it is important for the government of Liberia to close all of its borders, adding that Liberians do not want to go back to the dark days of Ebola. The geographical distribution of confirmed cases reported in the week to 21 June 2015. Source: World Health Organization

Liberia has had the most deaths from the Ebola outbreak, more than Guinea or Sierra Leone.Â Despite concerns about increasing cases in the neighboring countries, the World Health Organization’s latest Ebola Situation Report shows that it has yet to spread to districts in Sierra Leone and Guinea that directly border Liberia.