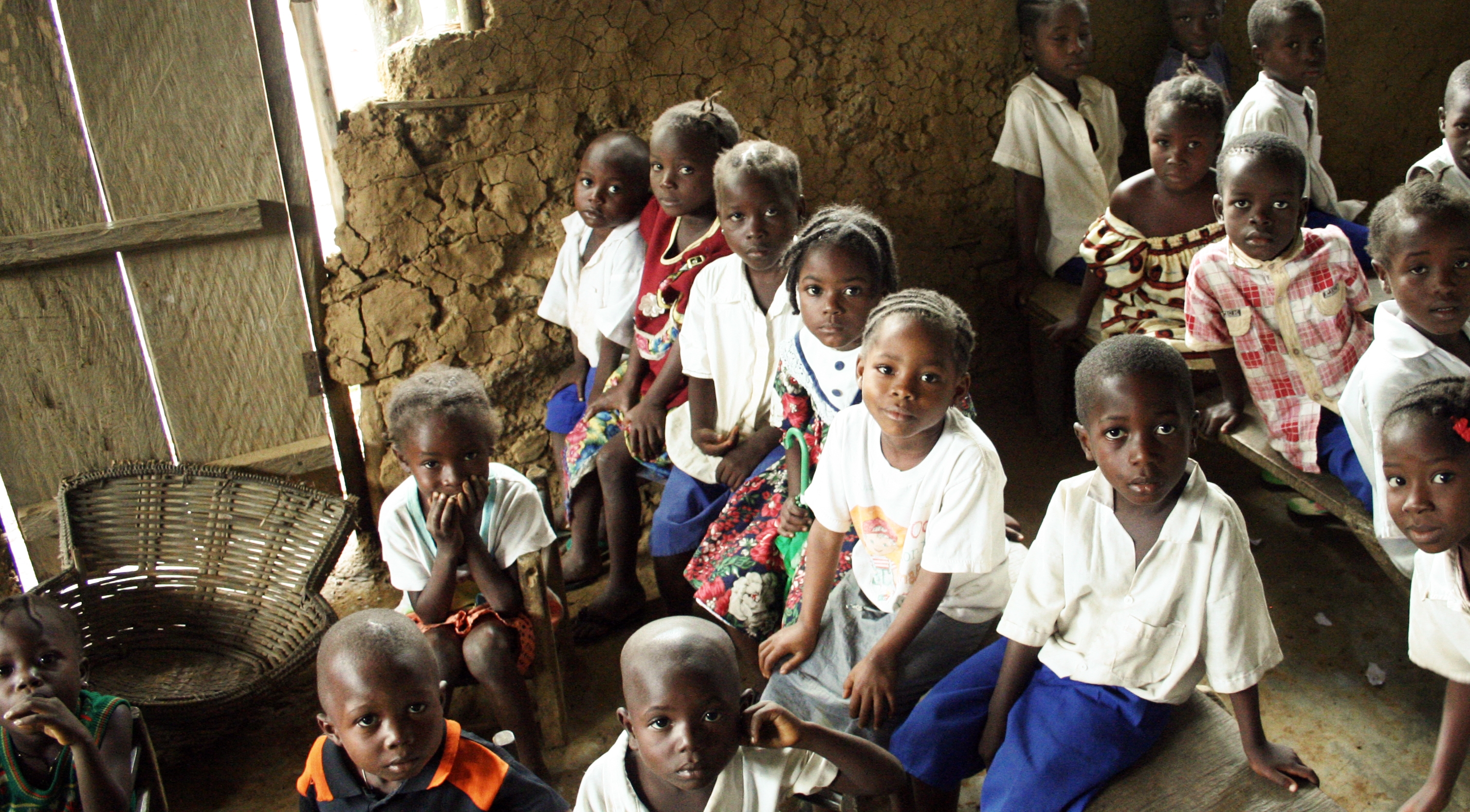 MONROVIA, Montserrado â€“ In an effort to revamp the education system, the president recently announced a leadership change in the Ministry of Education. George Werner is set to take over from current education minister, Etmonia David Tarpeh, if he is confirmed by the senate.

President Ellen Johnson-Sirleaf in a recent statement called the educational system of the country a â€œmess.â€

Her statement came in the wake of the poor performances of students in tests such as the West African Examinations Council exams and the University of Liberia entrance exams.

The countryâ€™s educational system suffered a massive setback during the 14-years civil war.Â Most recently, the Ebola outbreak delivered another blow by keeping students out of school for almost six months.

Appearing before the House standing committee on education, headed by Senator Jewel Howard Taylor of Bong County, George Werner vowed to restore the lost image of the countryâ€™s educational system from â€œmess to best.â€

He made the statement in response to Senator Oscar Cooperâ€™s question on how he intends to transform the educational system of the country in the face of inadequate support from the government.

â€œAll is not just about money. Sometimes, itâ€™s about commitment, identity in leadership. As director general of the CSA, I wanted to put some things in place in solving the payroll problems, but my efforts did not work because people didnâ€™t see it the way I saw it.â€

Earlier, the education minister designate’s confirmation was rejected by the Senate for the post of health minister. Werner stands again, before the Senate, to give reasons why he should be confirmed this time as minister of education. If confirmed, Werner will be the fourth education minister under the Sirleaf administration following, Joseph Korto, Othello Gongar and Etmonia David Tarpeh.