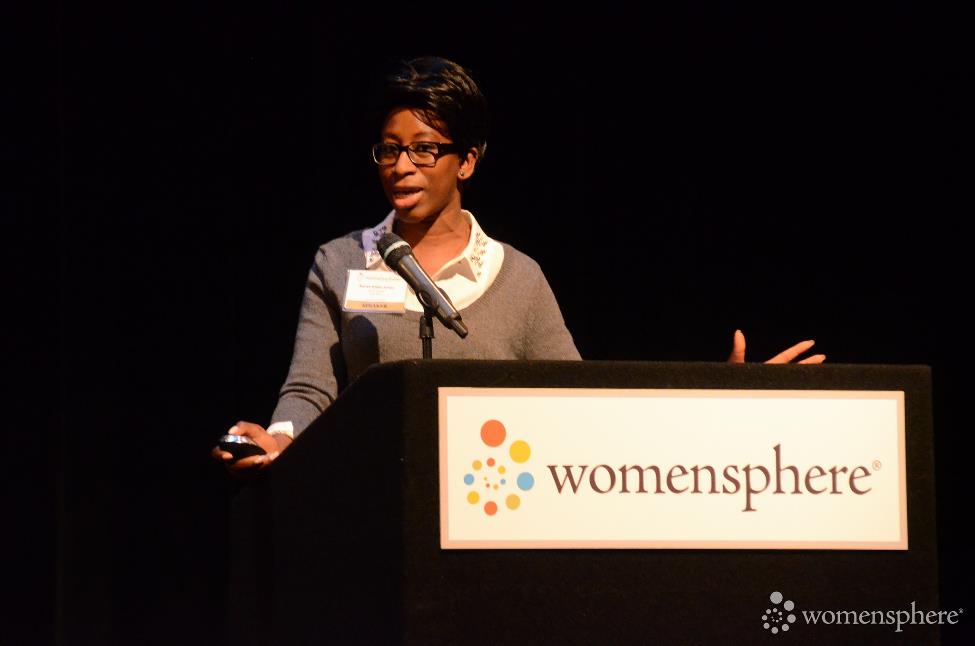 A Liberian social entrepreneur and the executive director of FACE Africa, Saran Kaba Jones, has been selected as a TED Fellow, a prestigious international program comprising leaders from across the world.

Jones is the first TED Fellow from Liberia. At FACE Africa, she has worked to strengthen water, sanitation, and hygiene infrastructure and programs in rural communities in sub-Saharan Africa, particularly in Liberiaâ€™s River Cess.

Joining a class of 20 â€˜changemakersâ€™ from around the world, the young entrepreneur will deliver a talk from the TEDGlobal stage in Arusha, Tanzania in August this year.

The new class of fellows features many visionaries working across Africa, including fellows from Uganda, Egypt, the Democratic Republic of the Congo, Nigeria, Somalia, Botswana, Zimbabwe, Liberia, and Kenya.

Founded in 2009, the TED Fellows program has now featured 435 fellows from 94 countries, whose talks have collectively been viewed more than 155 million times.

The program has created a powerful, far-reaching network â€“ made up of scientists, doctors, activists, artists, photographers, filmmakers, entrepreneurs, inventors, journalists and beyond leading to many meaningful and unexpected collaborations.

â€œI am honored and humbled to be selected as a TED Fellow and to join this credible community of visionaries, changemakers, and tough leaders, many of whom I have long admired and respected,â€ Jones wrote in an email to The Bush Chicken.

She said it is also an incredible feeling for her to be the very first TED Fellow from Liberia.

â€œBeing selected as a TED Fellow this year validates the importance of [the] incredible work my team and I have done over the last 10 years to bring life-changing programs to rural communities in Liberia,â€ she indicated.

As a TED Fellow, she hopes to meet and collaborate with other fellows working in various sectors, to expand on her professional and personal horizons, and help cultivate exchanges that will result in shaping a better future and improving the world.

Jones said since FACE Africa was founded in 2009, her organization has developed and refined an effective on-ground implementation program that focuses on community engagement.

Among other things, she named the establishment of community-based post implementation support services to ensure the continuing operation of its projects. She said her organization has succeeded in completing clean water and community health projects across Liberia that have brought life-changing programs to more than 100,000 people in the country.

â€œWe plan to replicate our success through our expansion to Nigeria this year,â€ she added.

She said young people of Africa who are working to break barriers are her motivation, and encouraged particularly Liberian youths to believe that â€œthe future of our country rests on us; and that we all have a responsibility to set aside our differences and do whatever it takes to create a better future for our children.â€

TED is aÂ global set of conferences devoted to spreading innovative ideas in the form of short and powerful talks. The acronym initially stood for Technology, Entertainment, Design but it has now come to encompass many other topics, welcoming people from every discipline and culture who seek a deeper understanding of the world. The conferences have covered nearly all topics from science to business to global issues in more than 100 languages.

The conference organizers have allowed independent events, called TEDx events, to promote the same concepts. Organizers of TEDx events can obtain a free license and agree to follow specific rules prescribed by TED.

The first-ever TEDx event in Monrovia took place on November 28 last year, at the Monrovia City Hall.Â Billed as TEDxMonrovia, it was organized in partnership with the Accountability Lab, Liberian TV, the U.S. Embassy, Liberty and Justice, and the Monrovia Football Academy. Smart Liberia and The Bush Chicken were also partners to the organizers.

Correction: A previous version of this article incorrectly stated that FACE Africa had impacted 1,000 people in Liberia. That figure has been corrected to show 100,000.