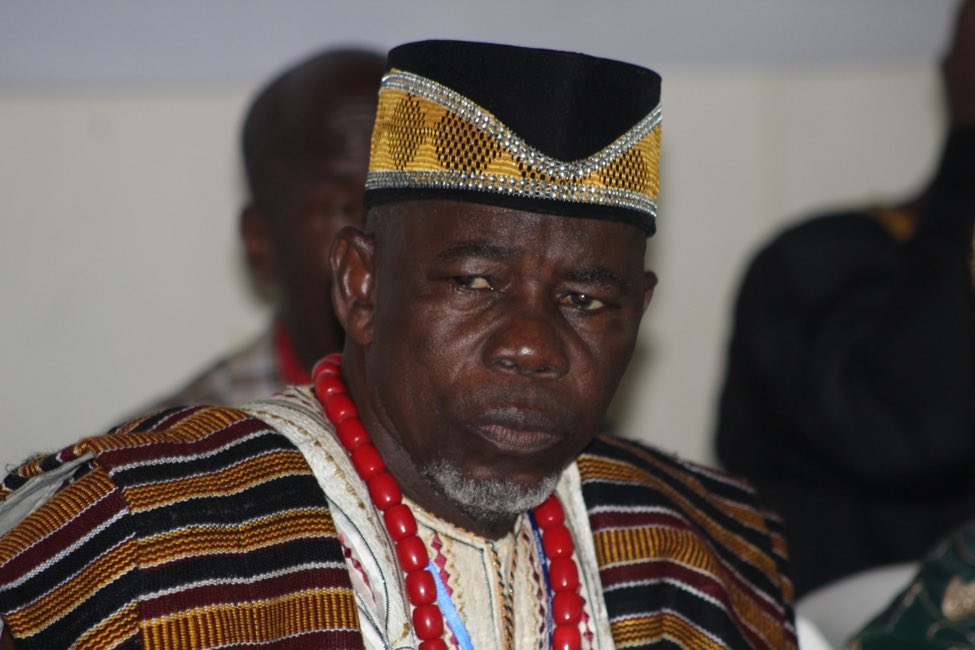 MONROVIA, Montserrado â€“ Chief Zanzan Karwah, chair of the National Council of Chiefs and Elders, says stakeholders of Liberiaâ€™s electoral process, including the National Elections Commission, should put in place policies to prevent sitting lawmakers from contesting future elections at the legislature.

Karwah made the statement in Monrovia recently at a gathering to develop NECâ€™s strategic plan for the next six years. His statement comes amid the upcoming senatorial by-elections in Bong and Montserrado that sees challenges from lawmakers such as Rep. Saah Joseph of Montserradoâ€™s 13thÂ district, Rep. Marvin Cole of Bongâ€™s third district, and Rep. Yekeh Kolubah of Montserradoâ€™s 10th district.

â€œThe idea of sitting lawmakers contesting for vacant seats in the legislature is causing serious financial burdens for the country,â€ Karwah said.

The traditional head of Liberia emphasized that lawmakers remaining in an elected position and vying for another vacant seat in the legislature is a waste of state resources and it â€œshould be discouraged by stakeholders in the countryâ€™s electoral process and NEC.â€ Rep. Saah Joseph of Montserradoâ€™s 13th district is vying to be senator of his county. Photo: Zeze Ballah

Karwah is not the first to make such a call. In April of this year, Rep. Lawrence Morris of Montserradoâ€™s first district called on his colleagues to abandon their political quests and not participate in the pending senatorial by-election.

Morris said the upcoming senatorial by-election is meant to usher in new faces at the legislature and that â€œthe vacant seats are not meant for the government to conduct another round of elections.â€ â€œBecause of the overspending process associated with conducting elections, I think it would be better for our colleagues in the legislature to back out of the race,â€ Morris said. â€œBy doing so, we will be promoting the governmentâ€™s Pro-Poor Agenda, which is aimed at improving the living standards of the people.â€

He indicated that the three representatives contesting the by-elections should make an informed decision by prioritizing the peopleâ€™s conditions, but not to create another by-election.

â€œMoney saved from the process can be used to increase the salaries of nurses, teachers and security personnel,â€ he emphasized.

Sharing
Tags National Council of Chiefs and Elders, National Elections Comission
Contributions to The Bush Chicken are not tax deductible.