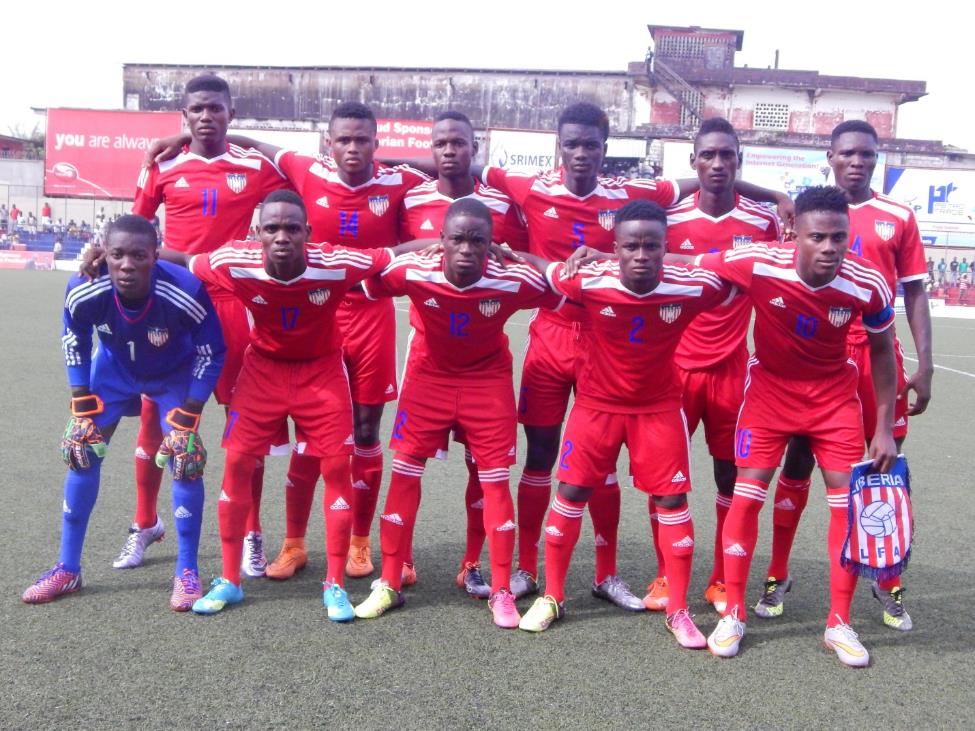 MONROVIA, Montserrado â€“ Liberian football has been plunged into another round of soul searching over the early exit from Zambiaâ€™s 2017 U-20 African Youth Championship Qualifier. Lonestarâ€™s under-20 team was ousted from the tournament by the Guineaâ€™s over the weekend.

Trailing 2-0 from the first leg played on April 2, at the Antoinette Tubman Stadium, Liberia needed an away score of 3-0 to advance to the next round of the qualification.

However, they were unable to get a win and only managed a 1-1 draw.

Guinea opened the scoring, and looked set to be heading for back to back wins until LISCR FC forward Fallah Sheriff struck late to rescue a point for the junior Lonestar.

Despite the team’s early exit, 19-year-old Marvin Blapoh, a midfielder for the Monrovia Club Breweries Football Club, is pleased with teamâ€™s performance. He believes the team will perform up to expectation in the next tryout.

“To be honest, we aren’t really disappointed. Though we lost the first leg, we showed that we wanted to win in the return leg. Unfortunately, we couldn’t, but all isn’t lost. It was a nice experience. We’ve learnt a lot and will learn from our mistakes to get a better result the next time,” Blapoh told The Bush Chicken.