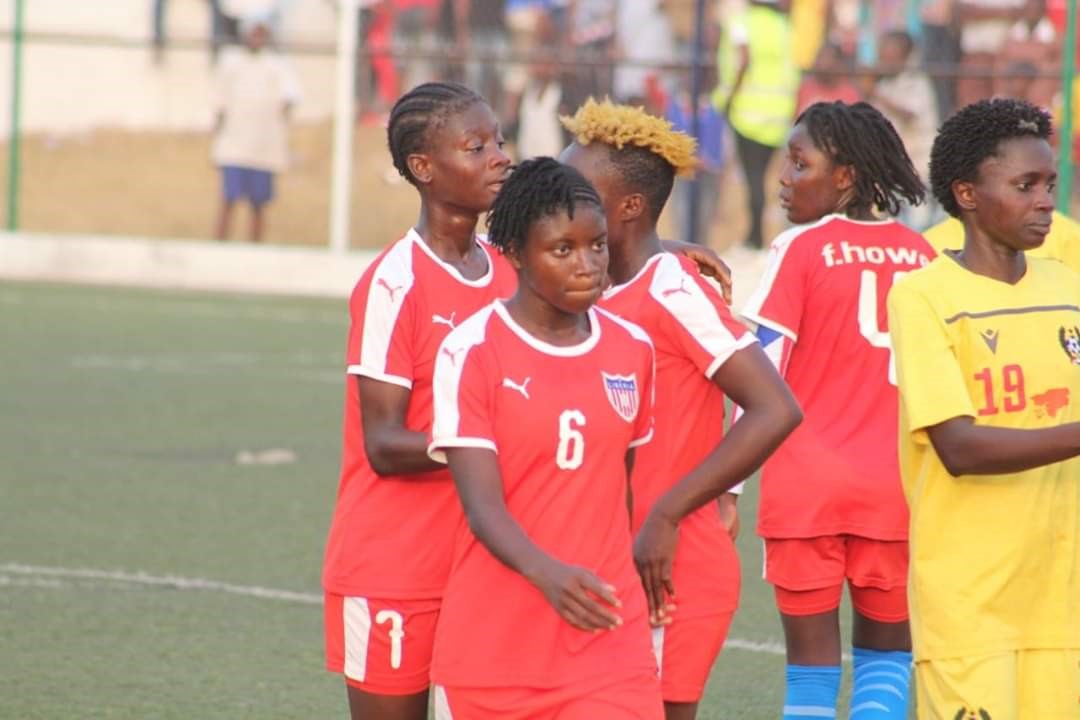 Liberia was unable an opening day triumph over Guinea Bissau as they failed to score a goal in a 3-0 defeat to Mali. The Malians proved to be too strong for Liberia with an excellent performance in the first half, which gave them a 2-0 lead. Senebu Sidibe and Binta Diarra scored in the 31st and 43rd minutes, respectively, to send Mali to the break with a 2-0 lead before Aguissia Diarra added the third goal in 78th minute to climax the 3-0 win at the Wusum Field in Makeni, Sierra Leone.

Liberia needs at least a draw against the Gambia in their final Group B game to reach the semifinals. The Gambia had bounced back from a 6-0 defeat to Mali on opening day to beat Guinea Bissau 5-2. With two consecutive defeats, Guinea Bissau has been eliminated from the tournament while Mali clinched a place in the semifinals with a game to play.

The last semifinals spot from Group B will be decided on Monday, March 2 when Liberia takes on the Gambia. While a draw will be enough to take Liberia to the semifinals, the Gambia needs all three points to go through as they sit behind Liberia in Group B on goal difference.