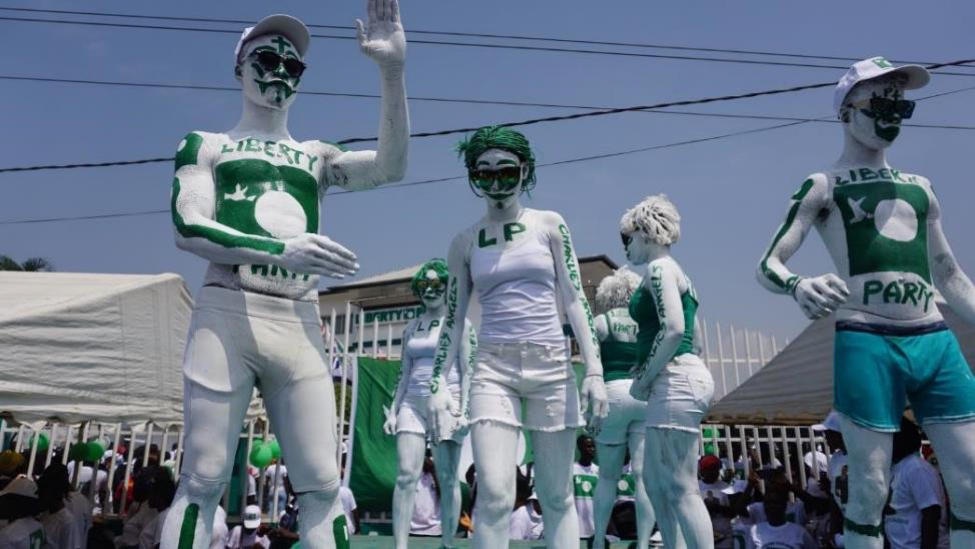 The suspension followed the Liberian Senateâ€™s vote on Friday to impeach former Associate Justice Kabineh Jaâ€™neh from the Supreme Court.

A letter signed by the partyâ€™s national chairman, Sen. Steve Zargo, accused the Grand Bassa lawmaker of violating his oath of office and the partyâ€™s constitution by aligning with other senators who chose to violate the constitution.

The party said Kaipayâ€™s action was also in flagrant deviation from his commitment to the country and the party, even after a meeting the National Executive Committee held with him and other lawmakers to discuss the partyâ€™s position on the â€˜unconstitutionalâ€™ impeachment of Jaâ€™neh. 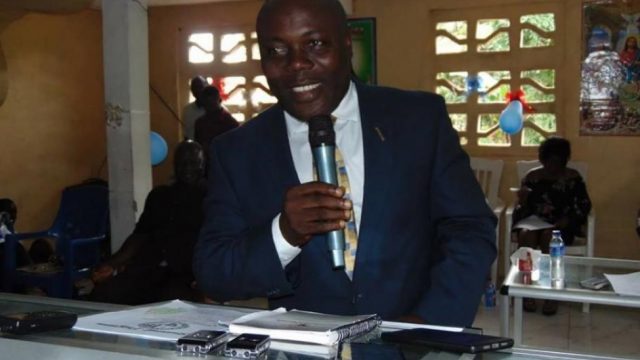 â€œDuring the said meeting, the partyâ€™s position on the impeachment process was discussed and agreed upon; you assured the party that you would have joined our two other senators, Nyonblee Karnga-Lawrence and Steve Amadou Zargo, in enforcing our stance against the wanton circumvention of the constitution of Liberia which you and your colleagues took oath to protect,â€ the communication read.

Although the votes to impeach the former associate justice was done on secret ballots, the partyâ€™s executive committee said it has learned that the lawmaker voted in favor of the impeachment. According to the communication, the suspension would remain enforced pending an assembly of the National Executive Committee.