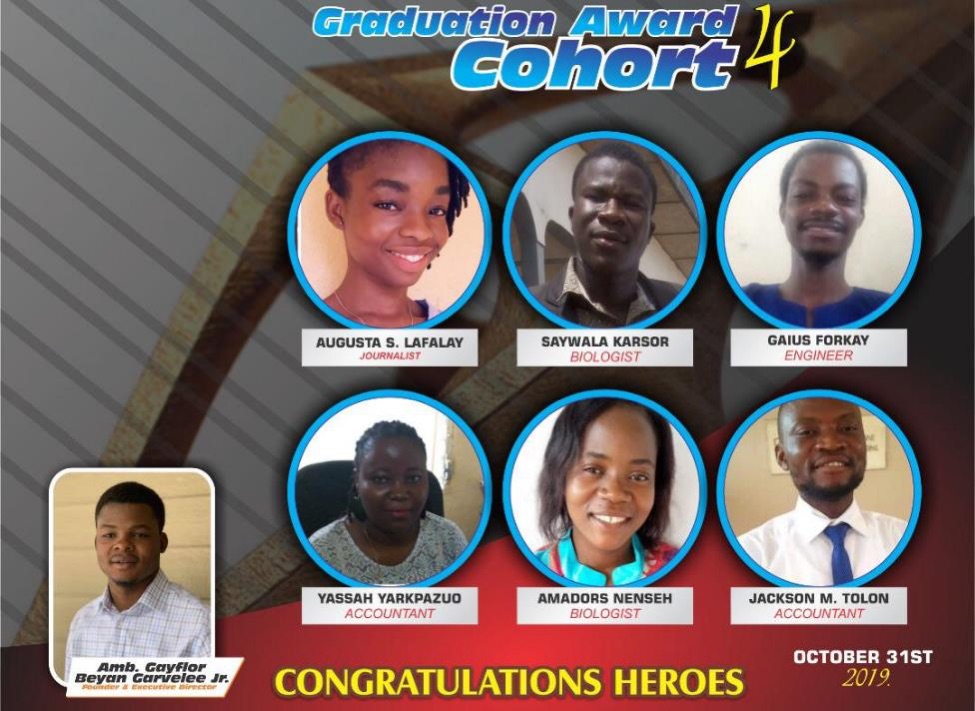 On Oct. 31, the graduates received certificates in leadership, entrepreneurship, and personal development. They had participated in the one-month online training that was established to address a leadership deficit in the country.

The program was founded in 2017 by a Liberian youth residing in the United States, Gayflor Beyan Garvelee, Jr. before he moved to the U.S. Since then, Garvelee said the program has organized debates, leadership training and career development, and provided scholarships.

â€œUpon my departure to the USA, I decided that I couldn’t allow my dream to die,â€ he said. â€œOne way to do that was to use social media to reach out to young people in Liberia, then came the Lift Liberia Fellowship Program Leadership and Entrepreneurship online school.â€

Garvelee called the recent graduation a milestone, which brings the total of trainees to at least 250 young people. He praised members of the organizationâ€™s staff, board of directors for and supporters for their continuous support to the development of young people for future leadership roles.

He encouraged members of the fourth cohort to be passionate change-makers and ambassadors of a new dawn of Leadership in Liberia.

â€œLet the difference be seen clearly in you anywhere you go and uphold the name of Lift Liberia. Be the change you want in your community by volunteering today,â€ he noted. â€œDon’t use these skills to harm our community but rather use it as opportunity and blessings to your generation in the area of your service or services.â€

He urged the graduates to see significant solutions providers to the many challenges affecting their country, and avoid being distracted from the tasks bestowed on them.

Serving as keynote speaker, journalist Clarence Jackson of OK FM also challenged members of the class to go into their various communities and workplaces as ambassadors with renewed focus to transform the lives of others.

Jackson said the success of the countryâ€™s development depends greatly on its young people. 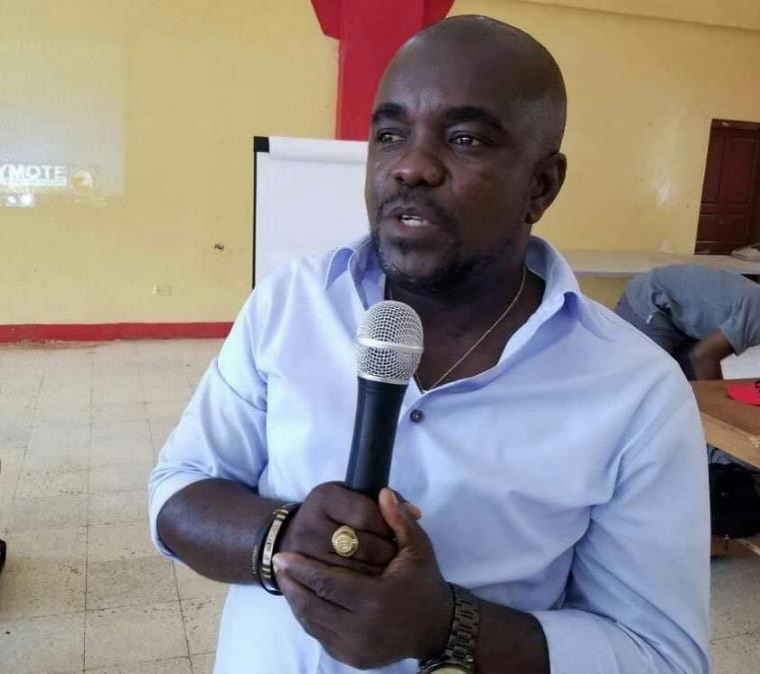 â€œThat is why it is important that we put aside our differences and get involved in development schemes and initiatives that will positively transform our Country,â€ he said.