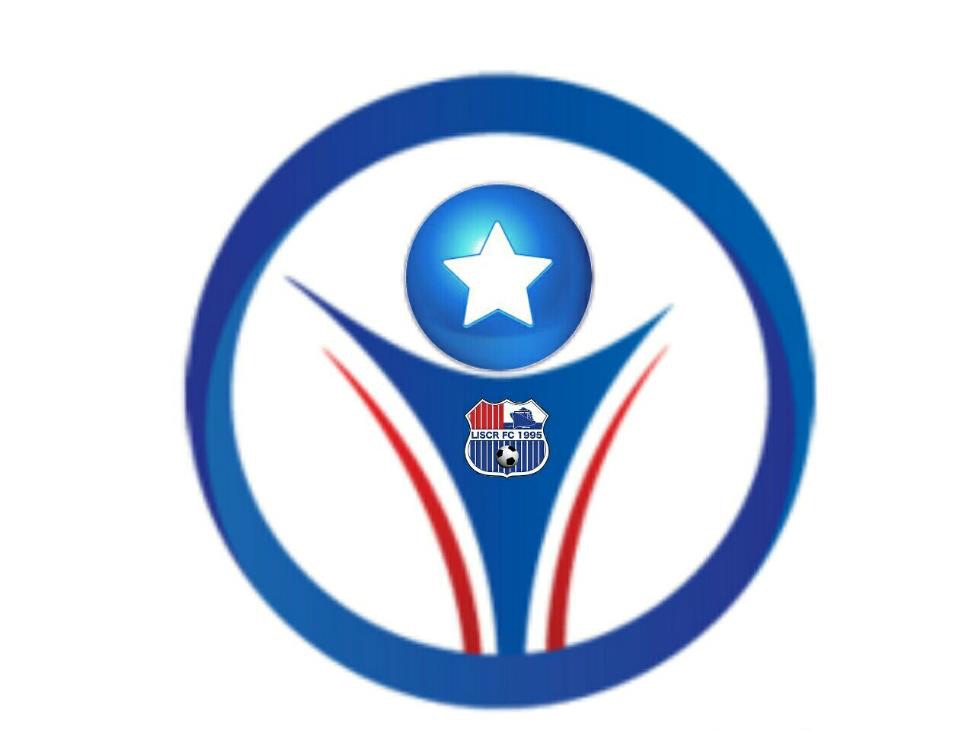 MONROVIA, Montserrado â€“ The first division LISCR Football Club has announced its second preseason tournament that is set to begin on Sunday, May 27.

The LISCR Unification Cup follows an earlier preseason tournament LISCR held at the end of 2017, the LISCR Trust Tournament.

According to a release on the clubâ€™s website, the new tournament will be played between the 27th of May and 5th of June. Eighteen teams from the Liberia Football Associationâ€™s first, second, and third divisions and an all-star team will participate in the inaugural senior competition while the youth category will bring together four under-15 teams from Montserrado.

Itâ€™s been more than eight months since the end of the national leagues which are yet to resume and the secretary general of LISCR FC, Swen Bedell, said the tournament was launched to reawaken the spirit of football among local football fans.

â€œIt has been a long time since the end of the national league. The national leagues are yet to begin, and it is frustrating for clubs,â€ he said. â€œWe could have included more teams but only 18 were invited because of the huge expenses involved. I think it is an opportunity for clubs to test their players after a long time without league football.â€

According to the release from the club, US$150 has been given to each participating club as preparation fees and a cash prize of US$1,000 plus a trophy will be awarded to the champions while the second-place team is expected to walk away with US$500. Meanwhile the champions of the U-15 category will pocket the amount of US$100 while there will be certificates for top performing players.

The most valuable player, best coach, best defender, best midfielder, highest goal scorer, and best goalkeeper are expected to be presented certificates at the end of the tournament.

The LISCR Unification Cup was launched just less than a month after the inaugural Blue Cup hosted by Barrack Young Controllers.