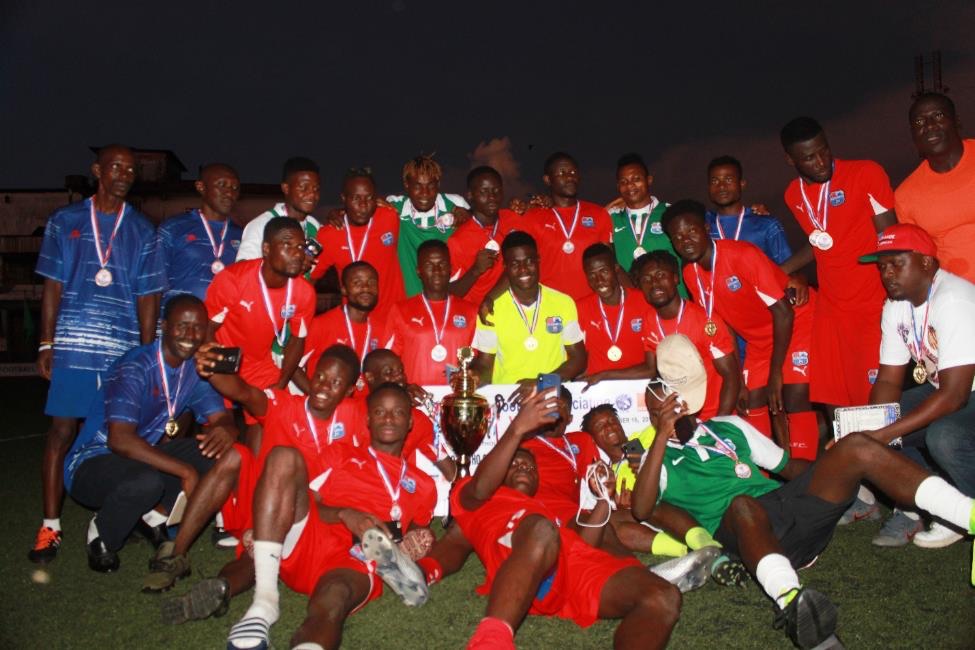 MONROVIA, Montserrado â€“ The 2019 Liberia FA Cup champions, LISCR Football Club, have fired warning ahead of the 2019-20 Liberian football season by winning the ‘Who Owns The Land’ tournament that was organized by the Liberia Football Association as part of pre-season plans for the clubs.

However, it was LISCR Football Club that finished as champions after a narrow 1-0 win. Following a goalless first half in which BYC missed out on taking the lead from the best chances created, LISCR Football Club scored in the 71st minute to take the lead, which later became the match winner. Christopher Jackson scored his seventh goal in his fifth game in the tournament to give LISCR Football Club the title.

Barrack Young Controllers may have failed to win the tournament but their performance during the competition showed they’ll be a top notch to crack in the upcoming season.