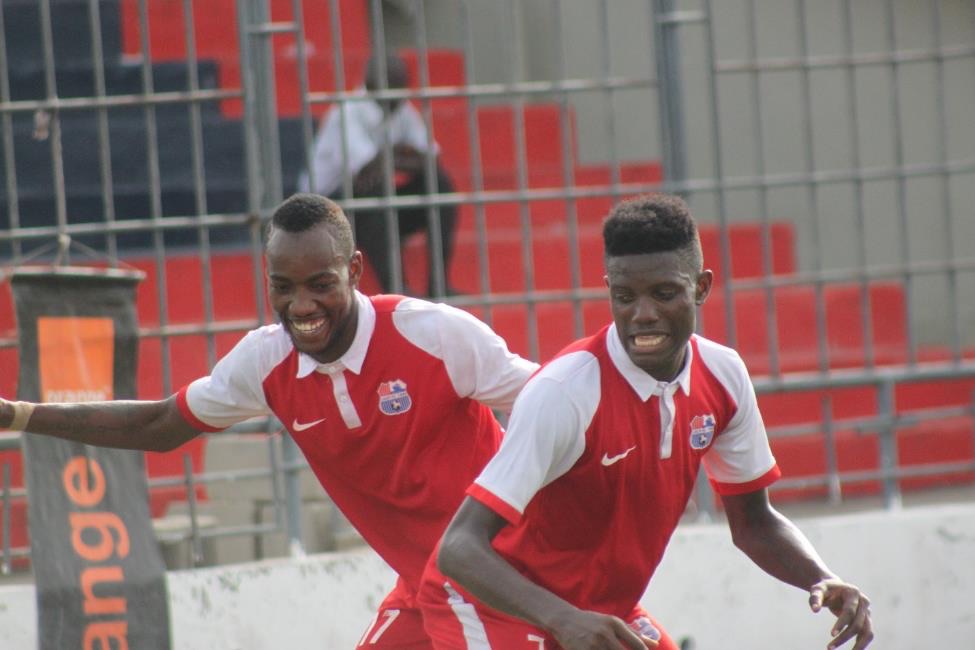 MONROVIA, Montserrado â€“ LISCRâ€™s Shipping Boys have made history with the largest margin of victory since its founding in 1995. The historic play came with a 9-0 win against Keitrace over the weekend at the Antoinette Tubman Stadium.

LISCR FC had won five consecutive games prior to the match and was the clear favorite, but the teamâ€™s performance surpassed fansâ€™ expectations, as Keitrace FC is known for upsets against the leagueâ€™s top teams.

LISCR made the game a one-sided affair, starting the break with a 4-0 lead. Christopher Jackson, who recently returned from Bulgaria to sign with LISCR FC, scored all four goals in the first half to put LISCR FC in the driverâ€™s seat.

The second half produced more of the same results as LISCR scored five goals to complete the 9-0 win. Edward Ledlum came off the bench to score four goals to make the score 8-0 before Sam Jackson added the ninth one minute to the stoppage time.

Jackson, who already had four assists registered to his name, scored with a shot from outside the penalty area to get his first goal for LISCR FC since he left Barrack Young Controllers FC. 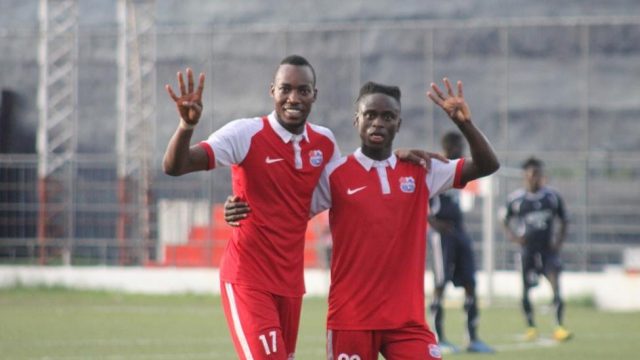 It was the first time two players from the same team have scored four goals each in a single game in the top tier of Liberian football.

The win took LISCR to second place on the league table with 15 points from seven games. The Shipping Boys are three points behind league leaders Watanga and tied on points with third and fourth place clubs, Barrack Young Controllers FC and LPRC Oilers Football Club.

Christopher Jackson, who started the season on a disappointing not after failing to score a goal in LISCRâ€™s first five games of the season, has now netted his 12th goal of the 2019 season. He opened his scoring account in the FA Cup first round against Gilba FC on March 28 and has since been on fire with his scoring form. His goal against Gilba FC was followed by an important goal at the North Star Stadium where LISCR FC defeated Nimba United 1-0. 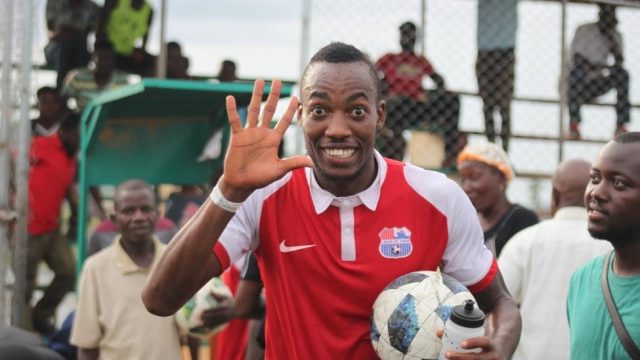 Two goals in two consecutive games, it appears that Christopher Jackson has gotten his goalscoring form back. He went on scoring five goals against Sandi FA in the FA second round to help LISCR FC reach the FA Cup quarterfinals. He continued his form against Monrovia Club Breweries in the league with a goal before scoring four against Keitrace FC.