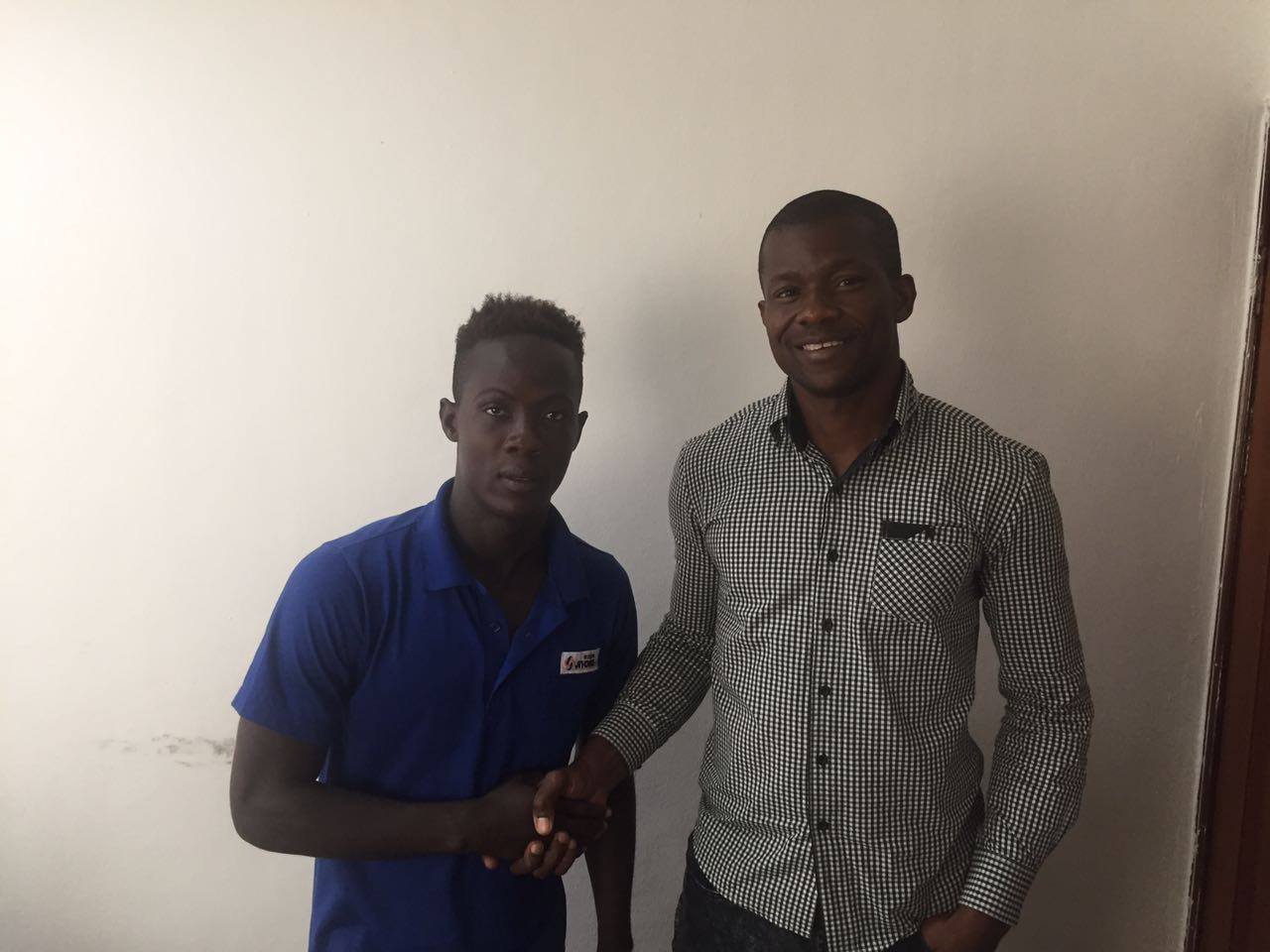 The off-season has kicked off on a busy note for Liberiaâ€™s first division and FA Cup champion, LISCR Football Club.

With the opening date of the new season yet to be announced, the Shipping Boys are busy securing top signings for the new season, which also features appearances in Africaâ€™s premier club competition, the CAF Champions League.

Just less than a week after announcing the signing of prolific scorer Mark Paye as a free agent on a three-year deal, a second signing has emerged and fans are considering it as the best decision taken so far.

The Gardnesville-based club made a surprise announcement after signing the fast-paced winger Amadiah Kawah from Keitrace Football Club for an undisclosed amount.

Kawah had an impressive spell with Keitrace in the just-ended league season where he scored 12 league goals to finish the season as the leagueâ€™s joint top goal scorer with BYCâ€™s Van-Dave Harmon.

His performance made him the target of several top clubs, but LISCR won the bid to move him to the club on a three-year deal.

In an interview with The Bush Chicken, Kawah said he was thankful to Keitrace for the time given him to develop as a footballer and has vowed to help LISCR win more trophies. He said he was making the move because he was in search of bigger challenges.

â€œIâ€™m grateful to Keitrace for the time they gave me to improve as a footballer,â€ Kawah said. â€œMy time with them is unforgettable and they are forever in my heart. I love the club but I had to move on for a bigger challenge.â€

â€œWith LISCR, I will have more to do as they are a big club and want the best from every player. Now, I am a LISCR player and my focus is to help the team win more trophies,â€ he said.

21 hours ago by James Suah