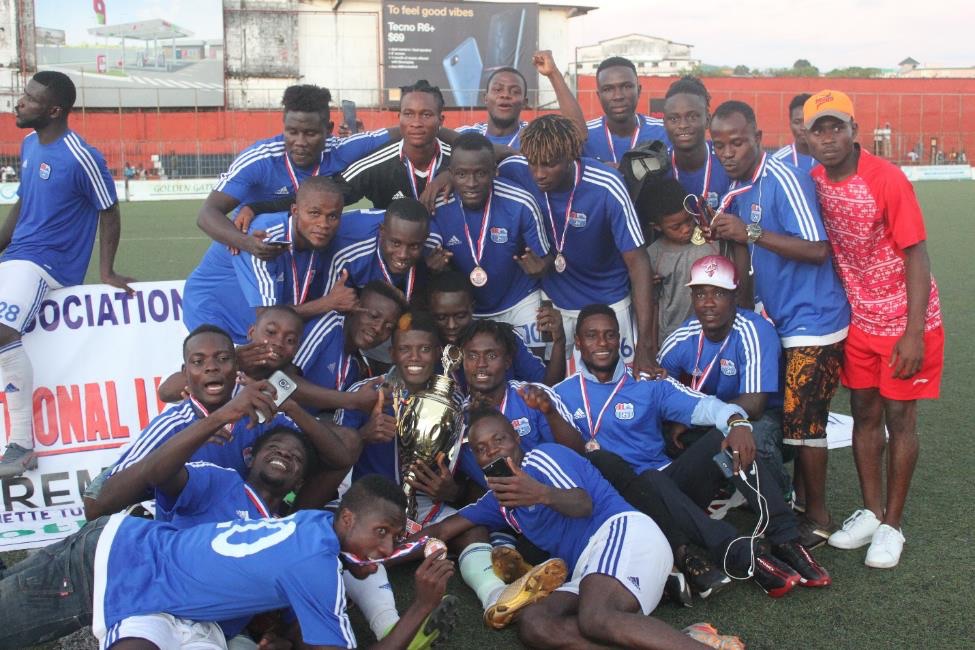 With the two teams finishing as champions of the 2019 league and FA Cup respectively and winning the two pre-season tournaments â€“ Who Owns The Land and the Presidentâ€™s Cup â€“ the Super Cup clash was destined to show which team was supreme.

The expectations were high and the match proved to be an exciting one, with the two teams displaying classic football on the pitch. LISCR FCâ€™s fans saw one of their best players, Sheku Sheriff, make his return to competitive football after over a year of being on the sidelines due to injury. LISCR FCâ€™s new signee, Jeremy Saygbe, also made his competitive debut while there were no new faces in LPRC Oilers’ squad. 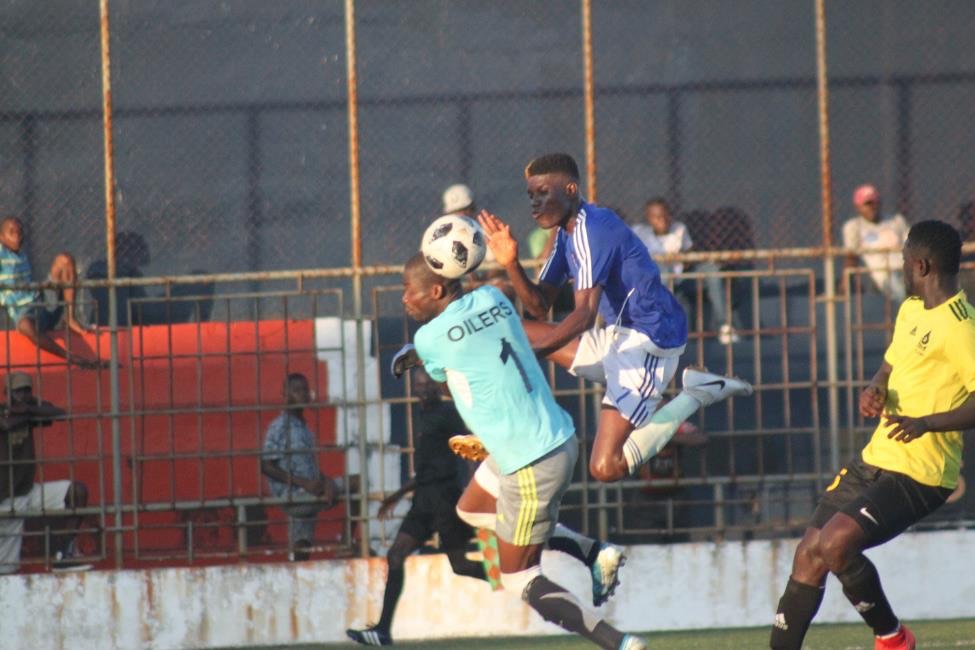 Although the first half was electrifying, neither team scored a single goal. Following a goalless draw, LISCR FC scored the lone goal in the 84th minute. Sam Jackson was on time to finish Sheku Sheriff’s cross from a set-piece to put LISCR ahead. Two minutes after taking the lead, trouble hit LISCR Football Club, as they saw themselves ending the game with 10 men after Michael Temeh was sent off for a reckless tackle.

However, the LPRC Oilers failed to get an equalizer, as they bowed to a narrow 1-0 defeat. The two teams will again go in search of a win on Sunday, November 10 at the Antoinette Tubman Stadium in their 2019-20 first division league opener.