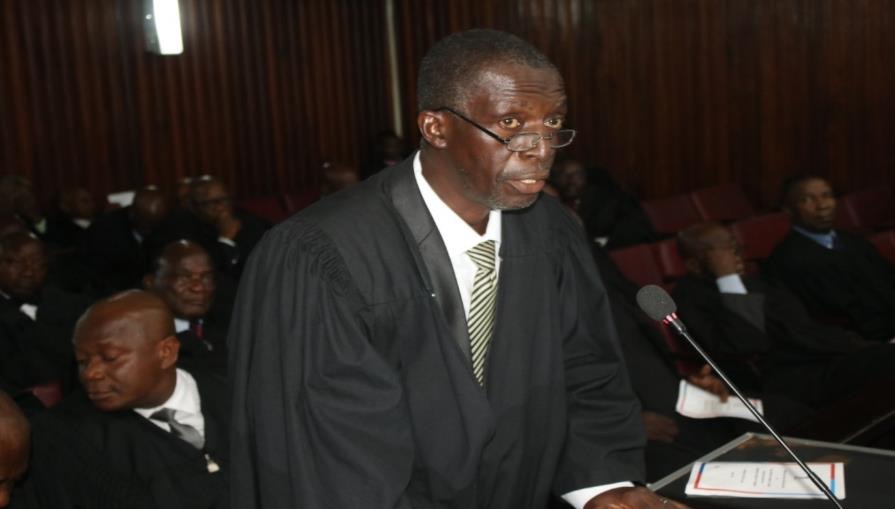 MONROVIA, Montserrado â€“ As Liberia hosts the African Bar Association conference, the president of the Liberian National Bar Association, Tiawan Gongloe, is challenging African lawyers to use their profession to pursue the rule of law and sustain economic growth.

â€œWe lawyers must remain determined and stimulated by a high degree of optimism to make our continent a cherished home for all Africans and an attractive place for the rest of the world,â€ said Gongloe, on Monday at the opening of the four-day conference.

The famed human rights lawyer said most parts of Africa have not made enough progress in terms of respect for human rights and the rule of law. He cautioned that the lack of tolerance of opposing views was of national concern in most African countries.

â€œThe respect for human rights and the rule of law are the two pillars required for the building of a democratic society in every nation,â€ he added, noting that democracy flourishes when differing opinions and expressions are entitled to equal protection.

The conference is the first international event to be hosted by Liberian National Bar Association.

Also speaking at the conferenceâ€™s opening was trained lawyer and vice president, Jewel Howard-Taylor, who urged lawyers in Africa to prioritize justice and restore integrity to the sector.

â€œWe need to do justice to the poor and disadvantaged people in society fairly â€“ not forgetting the rich,â€ she said. â€œWe lawyers need not to be only interested in representing people of class and wealth, though everyone has their right.â€ 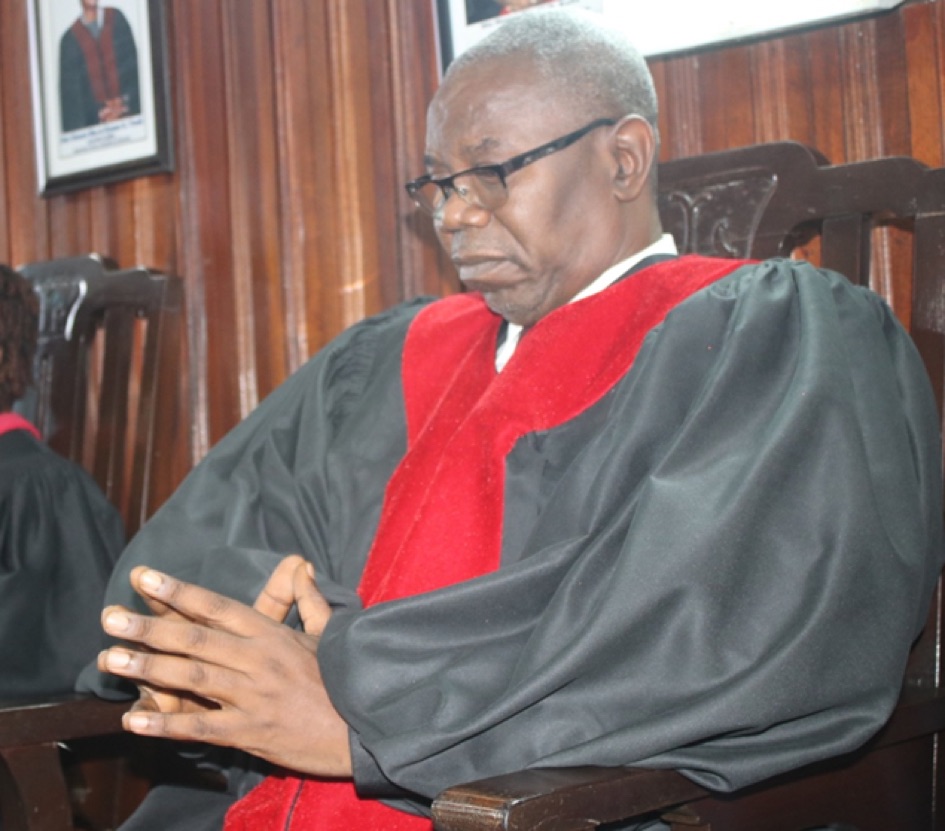 The vice president welcomed the foreign participants on behalf of President George Weah.

The president of the African Bar Association, Hannibal Uwaifo, praised Liberia for hosting the conference. The venue had been changed from Cairo, Egypt to Monrovia because more than 80 percent of attendees had their visas to enter Egypt denied, the organization said.

Uwaifo said since the formation of the association in 1971, it has been a fearless voice of the legal profession across the continent.

Consistent with a prior call already made by the LNBAâ€™s Gongloe, Uwaifo also called on the Liberian government to establish a special tribunal to look into war crimes committed during the countryâ€™s civil crisis.