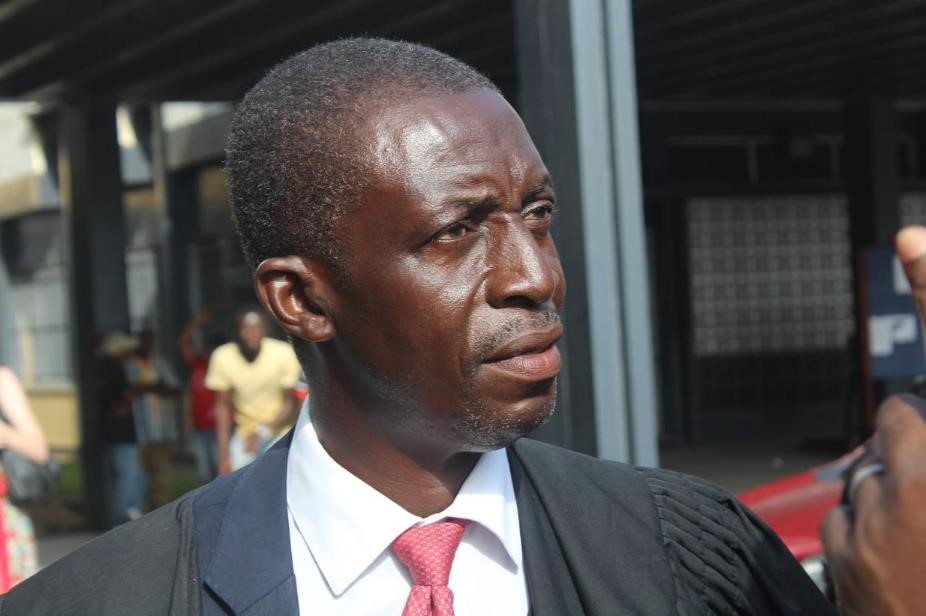 MONROVIA, Montserrado â€“ The Liberia National Bar Association has mandated its Grievance and Ethics Committee to investigate issues around the authenticity of the citizenship of Cllr. Ndubusi Nwabudike. Questions about the Nigerian-born lawyerâ€™s naturalization emerged after he was nominated as chair of the National Elections Commission.

The law restricts the practice of law in Liberia to only Liberian citizens and after intense questioning from senators at Nwabudikeâ€™s confirmation hearing introduced many doubts about the authenticity of Nwabudikeâ€™s citizenship, the LNBA says it wants to probe the matter.

The committee is expected to clarify whether or not Nwabudike met the requirements of becoming a citizen of Liberia.

On March 20, President George Weah nominated Nwabudike as chairman, along with five other commissioners of the National Elections Commission. Nwabudike would have replaced outgoing NEC chair, Jerome Korkoya, if he would have been confirmed.

Nwabudike is the current head of the Liberia Anti-Corruption Commission and previously served as head of the Governance Commission.

Meanwhile, the LNBA, which is currently headed by celebrated human rights lawyer Tiawan Gongloe, is calling on the Senate to ensure that only citizens with good moral character should be confirmed as commissioners of the National Election Commission.

â€œWe specifically call upon the Senate to ensure that Section 2.3 of the New Elections Law of 1986 which provides that only Liberian citizens having good moral character are eligible for appointment as commissioners of NEC,â€ the organization said in a press release.

The bar said it is following the confirmation proceedings of Weahâ€™s six nominees with keen interest. Four of the six nominees have already been confirmed, with Nwabudike and Floyd Sayor being the exceptions.

While acknowledging the presidentâ€™s exclusive power to nominate officials under the law, the LNBA said promoting and maintaining peace should be cardinal doing the nomination process. The organization noted that elections, peace, and socioeconomic development are inseparable from the National Elections Commission, which it regarded as one of the most important vehicles for achieving peace.

The bar further called on the president to ensure that the public has trust in NEC and its appointed commissioners.

Meanwhile, the LNBA assured Liberians that it would continue to perform its role in advocating and ensuring adherence to the rule of law by all branches of government.