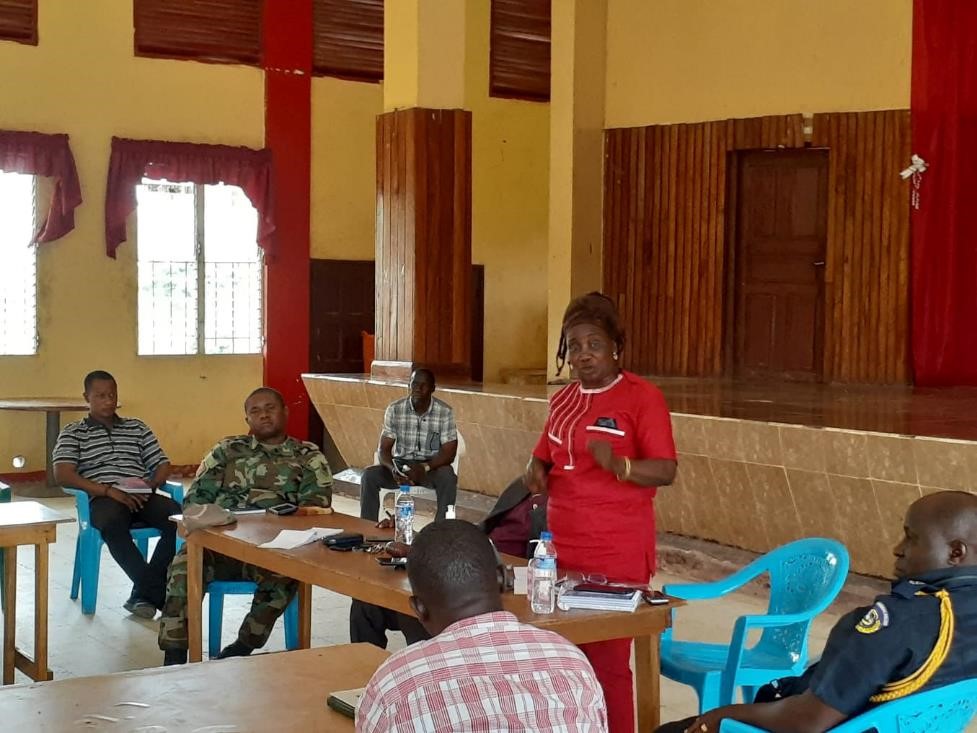 GBARNGA, Bong â€“ Bong authorities have concluded a meeting aimed at enforcing the state of emergency regulations in the fight against the Coronavirus.

The meeting held at the Administration Building in Gbarnga on Thursday was attended by district commissioners, paramount chiefs, religious leaders, civil society actors, and the joint security team of Bong, headed by County Attorney Jonathan Flomo.

â€œWe have called all of you here today for us to strategize how to prevent the Coronavirus from entering our county,â€ said Esther Walker, superintendent of Bong, during the meeting. â€œYou are important in this fight; please help us to talk to your people to follow all the preventative measures.â€

Stakeholders agreed to suspend all traditional school activities during the Coronavirus pandemic, ensure the proper monitoring of the borders of Bong with other counties, and discourage citizens from mass gatherings.

On Wednesday, President George Weah declared a national state of emergency and further announced several other measures in an effort to curtail the spread of the pandemic in the country.

During this period, the president said movements would be restricted to only essential journeys, such as for health and food, and even such movement must be within a residentâ€™s local community, limited to a single person per household, and for a maximum of one hour.

On Friday, the National Public Health Institute of Liberia announced that Liberia now has 37 total cases of COVID-19, with five deaths. This marks an increase of six cases.

During the meeting in Gbarnga, Bongâ€™s attorney, Jonathan Flomo, explained the legal backing of the presidentâ€™s call for a national state of emergency and what is required of the citizens during this period.

Flomo read the presidentâ€™s address declaring the state of emergency. He then encouraged local leaders to take the message back to their respective communities and advise their citizens to abide by the regulations in an effort to prevent the spread of COVID-19.

Mary Larteh, the paramount chief of Jorquelleh Chiefdom, hailed the decision of the superintendent to call the local leaders together to form part of decision-making to fight the virus.

â€œOur people listen to us as local leaders. It was good that our superintendent called us here today to this meeting. We will carry the message to our people,â€ Chief Larteh told The Bush Chicken in an interview following the meeting.

The Bong County Civil Society Organization was represented in the meeting by its co-chair, George Philip Mulbah, who is also the regional coordinator for the Justice and Peace Commission in Bong, Lofa, and Nimba.

Mulbah said it was unfortunate that some communities within the county are still denying the existence of the disease in Liberia.

â€œIf you continue to deny this disease, then it is bad. Your denial could put your family and your community at risk of contracting this virus,â€ Mulbah noted.

Mulbah said civil society groups will continue to monitor the implementation of the governmentâ€™s regulations to ensure the rights of citizens are not violated, while at the same time calling on all citizens and residents to the county to follow the guidelines.

Superintendent Walker said the police, the Liberia Immigration Service, and the Armed Forces of Liberia in Bong will ensure that the state of emergency and its accompanying measures are implemented in the county. 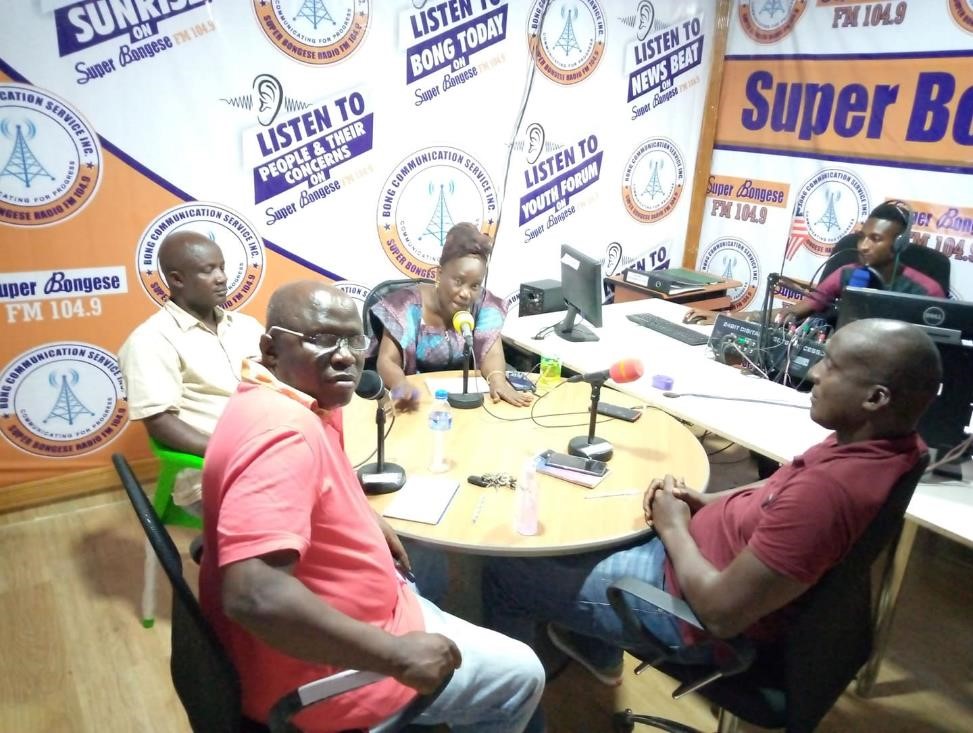 Global statistics on the Coronavirus situation from Johns Hopkins University say more than 1.6 million people have been infected with COVID-19, with deaths amounting to more than 101,000. However, the statistics show that more than 370,000 people have recovered from the disease.