VOINJAMA, Lofa â€“ The coordinator for the Freedom of Information Network in Lofa is calling for an amendment to the New Elections Law to empower the National Elections Commission to publish information on assets declared by candidates during elections.

The law requires candidates to declare their assets to NEC, but the commission does not automatically release the information to the public.

But Boakai Kamara said publishing such information would be in the interest of the Freedom of Information Act and would also help reduce corruption. Kamara is also the Lofa Coordinator of the Federation of Liberian Youth.

He said publishing the assets declaration would also empower voters with information on the worth of candidates and give them the tool to judge their leaders on corruption when they are elected.

â€œFor now, some of those who were elected in previous elections, nobody knew their status,â€ he said. Kamara described automatic publishing of assets declarations as â€œmechanisms that will curtail corruption.â€

According to him, citizens would have the information to judge their leaders on corruption when they are leaving public offices if their assets are known prior to entering government.

Although the Code of Conduct for Public Officials requires individuals serving in positions of trust in government to declare their assets upon entry in government, Kamara said most leaders in Liberia are not honest and patriotic enough to abide by the law. Moreover, the law is not enforced.

He said members of the Senate and House of Representatives, for example, are weak in holding leaders accountable, as a key function of a national legislature, because they themselves are not practicing accountability.

McCarthy Teah, a motorcyclist in Voinjama, agreed with Kamaraâ€™s suggestion. He said doing so would limit lies by candidates about their financial worth. 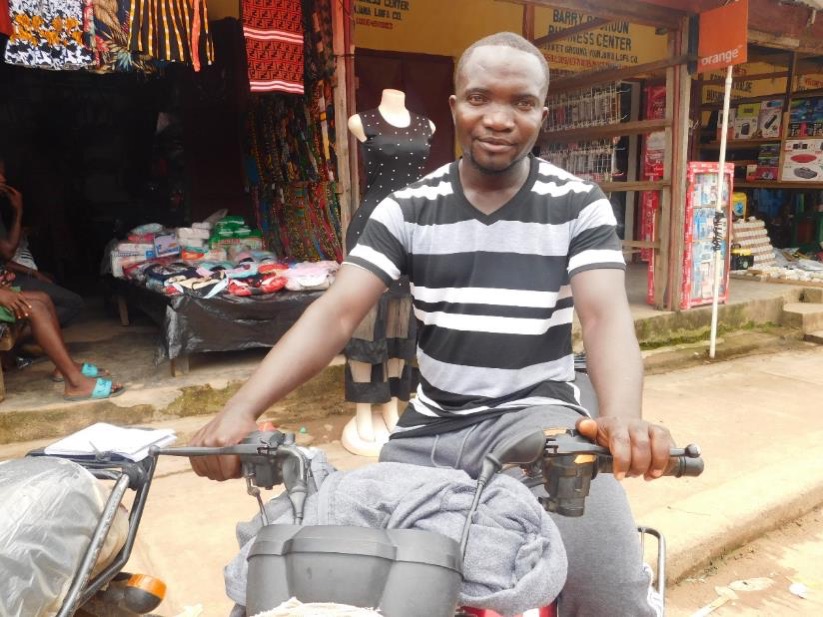 He further noted that allowing voters to know the assets of a candidate would give citizens the knowledge of whether those asking for their votes owned properties in the counties or districts they want to represent.

Another motorcyclist, Abu Sannoh, also called on NEC to automatically publish the assets declaration of candidates. He saw it as necessary because citizens are the ones who must scrutinize the candidates before electing them to public offices. 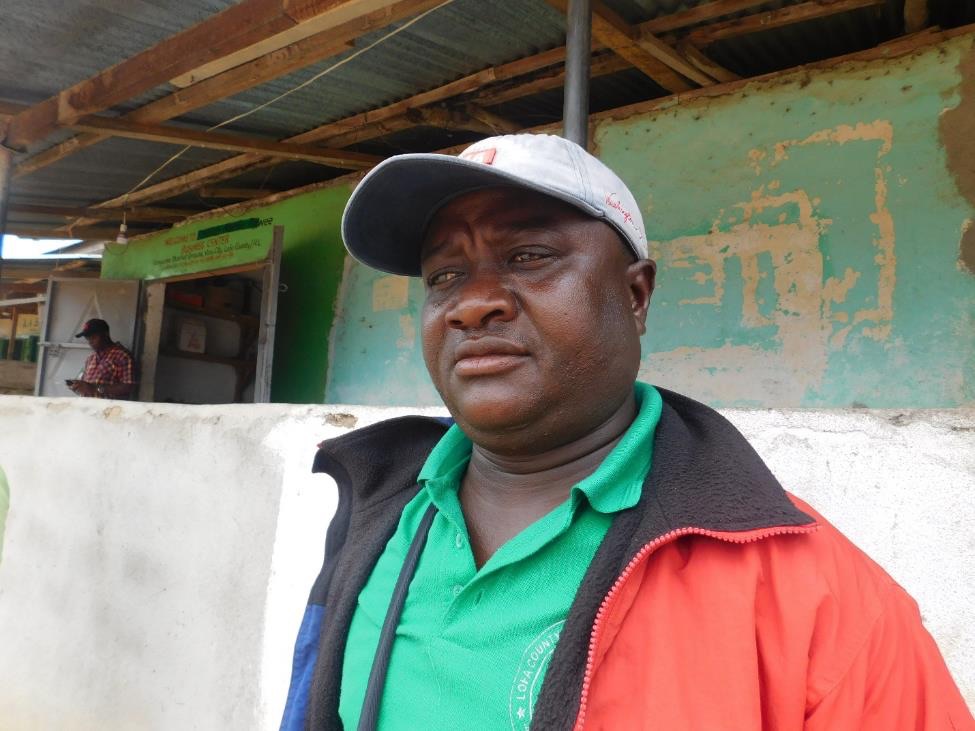 â€œWe are the ones going to vote. So, we must know the assets of these candidates,â€ Sannoh said.

On August 26, Montserrado Sen. Darius Dillon received praise when he published his assets declaration, bucking the trend among lawmakers, who have refused to publish their assets.

Although the law does not mandate for public officials to publish their assets declarations, the lawmaker said he did so believing that morality and ethics for leadership must guide officials of government as rational leaders to publish their assets and liability. He said he had come to serve his people and has nothing to hide, but to lead with transparency and accountability.