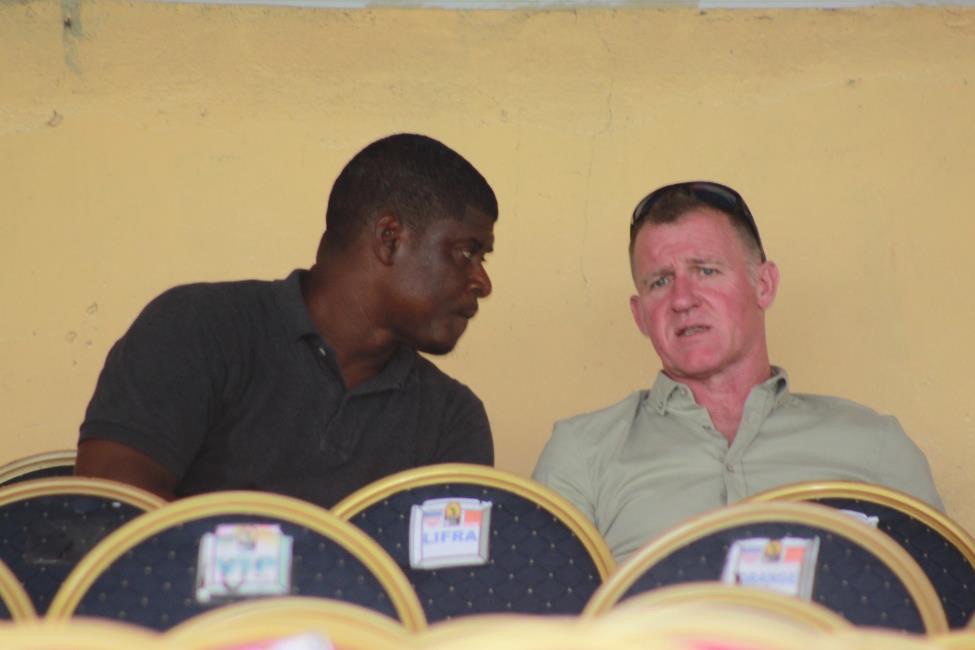 MONROVIA, Montserrado â€“ Days after being appointed as the head coach of Liberia national team, Peter Butler has named his backroom staff.

Butler named former Arsenal striker Christopher Wreh as his deputy. Prior to Wreh’s appointment as deputy coach for the senior national team, he served as head coach of the U20 team before being appointed as head coach of the Lone Star team that will play in the 2019 WAFU Cup, which will commence September 28.

As head coach of the U20 team, Wreh led the Junior Lone Star to a second-place finished in the 2018 WAFU U20 Nations Cup, which was won by Gambia U20.

Butler also named former national team goalkeeper Sunday Seah as his goalkeeping coach and Sebastian Collins as administrative manager. Sunday Seah was a member of Christopher Wrehâ€™s backroom staff that led the Junior Lone Star to the second-place finish in the 2018 WAFU Cup.

Others included in Butler’s backroom staff are Boakai Kamara and Samson Zoegbeh as masseurs, Patrick Konuwa as a physiotherapist, Torsu Jallabah as the teamâ€™s doctor, kit man Tommy Johnson, and caretakers Sunnyboy Mason and Daniel Hodge.