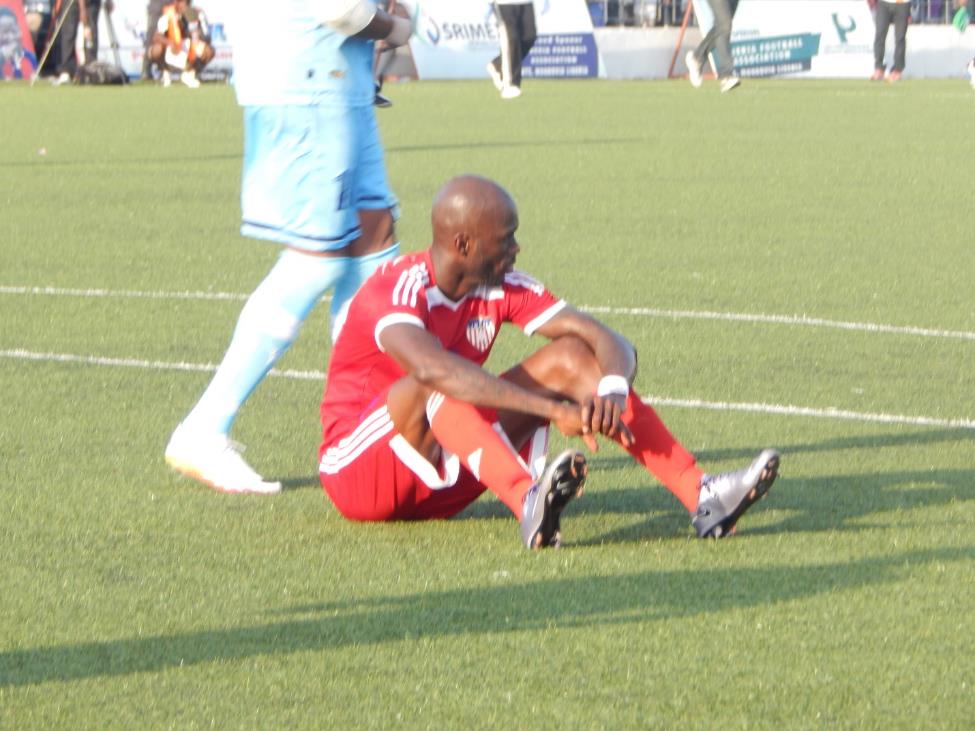 Liberia failed to qualify for the 2017 Africa Cup of Nations, after a 4-1 defeat in Tunisia on the final day of qualification.

The loss, coupled with Togoâ€™s 5-0 win over Djibouti, means that Lone Star will altogether miss the 2017 tournament in Gabon.

It is an astonishing outcome for a Liberia that has been on top of the group since the third round of qualifiers.

It is also the closest chance in over a decade the country has come to playing in the biennial tournament. The last time Lone Star played at the continental competition was back in 2002Â when the team failed to qualify from the group stage.

Prior to the match, Liberia, with 10 points from five games, needed at least a draw to stand a chance of qualification. However, poor goalkeeping denied them the opportunity as Tunisia proved too strong for the West African nation.

Lone Star head coach, James Debbah made some changes from theÂ squad that did not work out for him. The 46-year-old tactician replaced Tommy Songo with Watangaâ€™s James Gally in goal and offered a surprise start to striker Van Dave Harmon, who spent last season on loan to Senegalese club Diambars SC from Barrack Young Controller.

The Tunisians made known their thirst for victory at home as early as the fifth minute when they took the lead through Kharzri Wahbi, who capitalized on a poor Lone Star defense to score from within the penalty area.

Liberia tried leveling the score through efforts from William Jebor, Anthony Laffor, and Sam Johnson, but was unable to break through a stubborn Tunisia defense until conceding the second goal in the 35th minute, following a mistake by goalkeeper Gally. The Watanga FC shot-stopper blundered by not properly kicking a ball that Khenissi Taha collected to score in an empty net. The score remained 2-0 for the remaining ten minutes in the first half, and Liberia went to the break two goals down.

Back from the first half break, Debbah introduced Lithuanian-based midfielder Murphy Oscar Dorley and Barrack Young Controller striker Mark Paye, who brought a bit of life in the match for Lone Star.

Paye, who was making his senior debut for Liberia, collected a killer pass from Oscar Dorley and scored with a shot that Tunisiaâ€™s goalkeeper had no chance of saving. With the score at 2-1, there were still hopes of getting an equalizer before the end of the match. However, Tunisia extended the goal deficit to two again, scoring just two minutes after Mark Paye had scored.

Matters became worse for Liberia in the 76th minute, when James Gally again made another mistake by passing the ball to Kharzri Wahbi, whom he brought down in the box for a penalty. Lahmar Hamza scored the penalty, as Tunisia got an easy 4-1 win to book their place in next yearâ€™s Africa Cup of Nations.

The defeat drops Liberia from first to third on the table with 10 points from six matches, three points behind table topper, Tunisia, and a point behind second place Togo. Togo qualified as one of the best second place team.