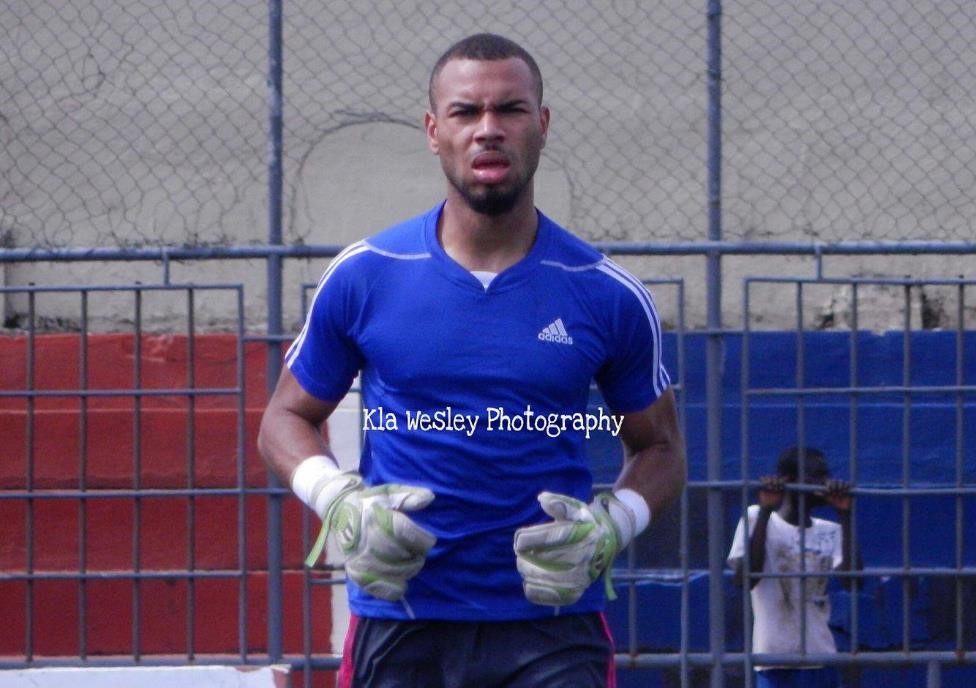 The 21-year-old goalkeeper put an end to his time with theÂ Spanish league fourth level club, Club Deportivo Binissalem, by signing a two-year deal with Mallorca B, which plays in the Tercera Division, the same division as his previous club.

Wynneyâ€™s move to Mallorca B was announced by the club via its official Twitter page. His move to Mallorca B has made it his sixth Spanish club in his professional football career. The Liberian shot-stopper has spent his entire playing career in the lower tiers of Spanish football as heâ€™s yet to taste a top league football.

He made his debut on June 5, 2017 in a friendly match against Sierra Leone. He came off the bench in the second half to help Liberia grab a 1-0 win at the Antoinette Tubman Stadium.

Five days after his debut against Sierra Leone, Wynney made his competitive debut for the Lone Star in the 2019 Africa Cup of Nations qualifier against Zimbabwe. He played the entire match and made some brilliant saves but was unable to prevent the Lonestar from bowing to a 3-0 defeat away at Zimbabwe.

Sharing
Tags Boison Wynney
Contributions to The Bush Chicken are not tax deductible.