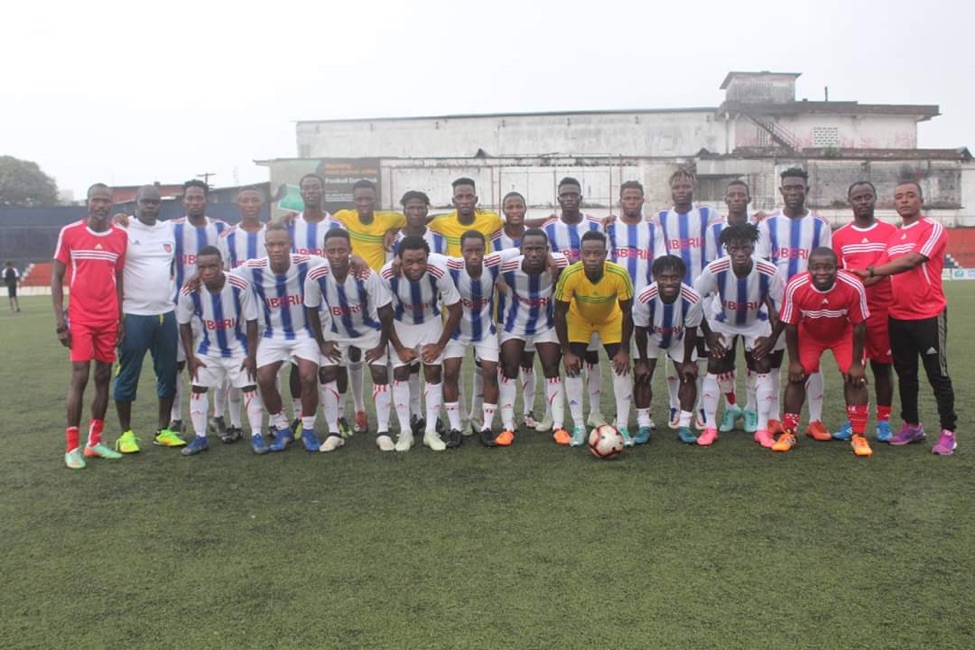 MONROVIA, Montserrado – The Liberia Football Association has released the final list of players to represent the country in the 2019 WAFU Nations Cup that will be hosted in Senegal.

After representing Liberia in the CHAN qualifiers against Senegal, Nimba United striker Varney Dukuly and LPRC Oilers forward Terry Sackor missed out in the team for the World Cup qualifiers against Sierra Leone, but they have been named in the final squad for the WAFU Cup in Senegal.

The team will be coached by Robert Lartey, who will be assisted by Mouctarr Fofana and Robertson Warner as goalkeeping coach.

Liberia will play Morocco in the preliminary round on September 29.