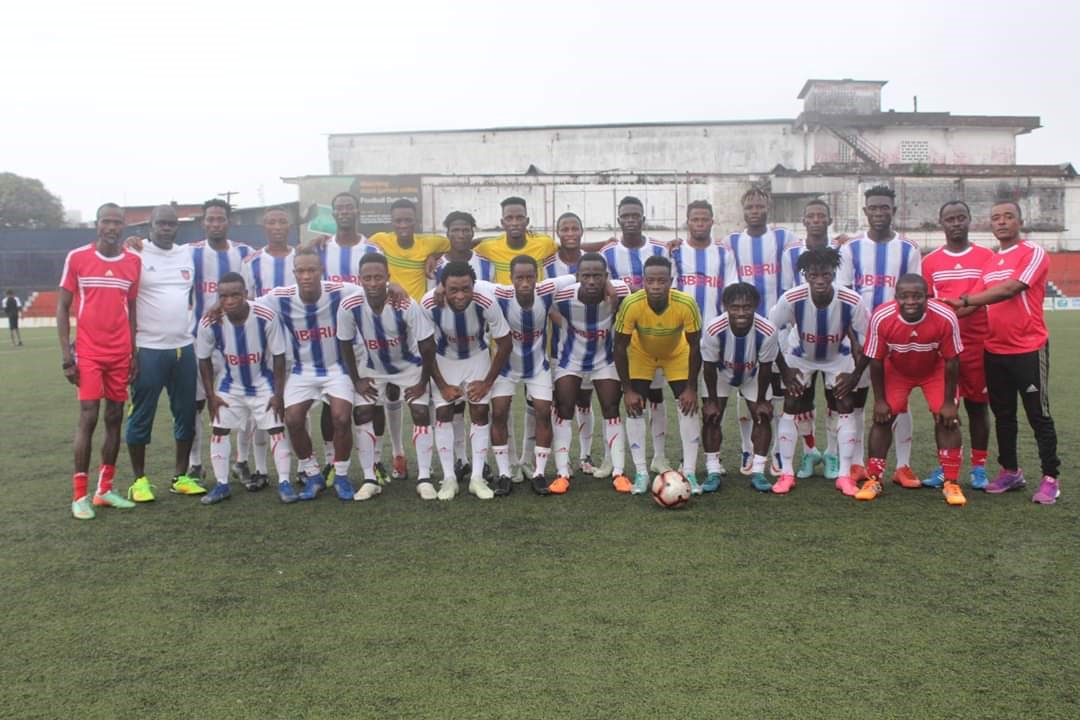 The duo was part of the Lone Star team that bowed to Senegal 3-1 on aggregate in the 2020 African Nations Championship preliminary round.

Unlike Sackor, who played in the home and away fixture against Senegal, Dukuly didn’t feature over the two legs.

There was no place on the team for the 2019 Liberia Football Association second division top scorer Jestino Jackson, although Mark Karley and Mark Yallah who finished second and third, respectively with 18 goals each made Robert Lartey’s team for the WAFU Nations Cup.

With Ashley Williams, Tommy Songo, and Prince Wlame part of a separate Lone Star team for the friendly against Bostwana on September 30, former Barrack Young Controller goalkeeper Alpha Jalloh leads the goalkeeping department that include Emmanuel Deanneh, who last played for Nimba United, and Reuben King of Nimba Kwado.

Liberia will play its first game in the tournament on Sunday against a Sierra Leonean team that was only just included following the withdrawal of guest Morocco at the 16-team tournament.

At the time of the draw, the Leone Stars were under a FIFA ban for government interference and were replaced by the North Africans. The ban was lifted in June and Sierra Leone returned to international football against Liberia in the 2022 FIFA World Cup qualifiers preliminary round in which they were eliminated following a 3-2 aggregate loss.

The 16 participating teams will play eight games in first-round matches. The losers will head to the plate competition while the winners will qualify for the cup competition.

The Leone Stars will be hoping to use the WAFU Cup for revenge over Liberia.