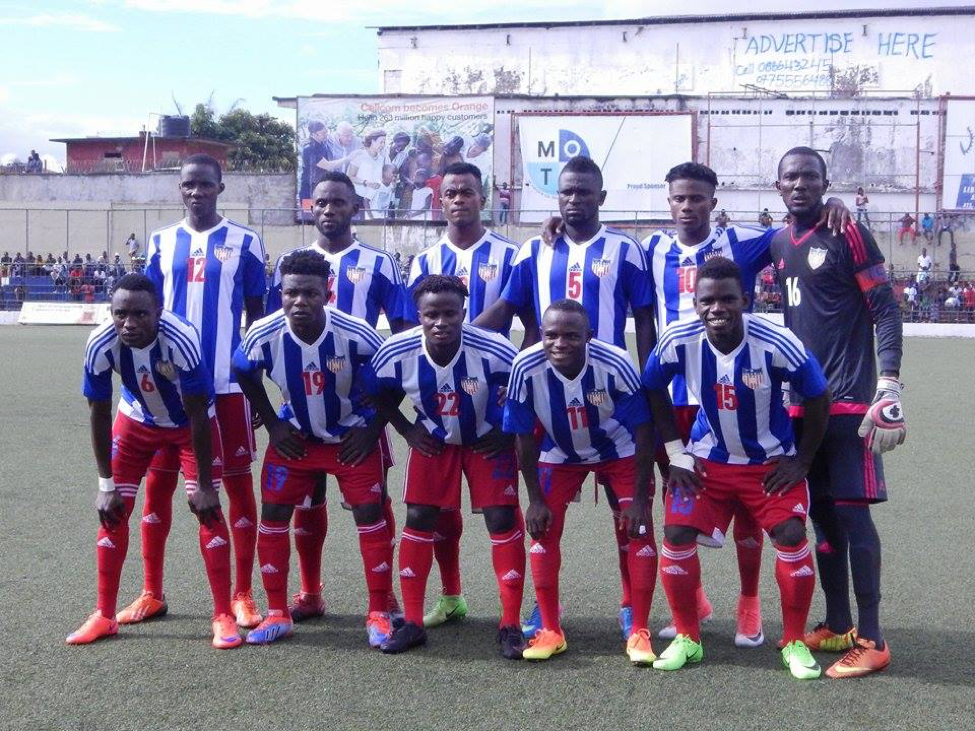 In less than a month, the Lone Star will participate in the West African Football Union Cup competition. The tournament will be hosted in Ghana, where the 16 West African countries are expected to battle each other.

It will be the fifth edition, with the first being hosted in 2002 and the tournament is expected to help head coach James Debbah discover his best talents before the crucial Africa Cup of Nations qualifying matches. The competition is open to both home and foreign-based players, but with the Lone Star lacking financial support, the squad will feature a home-based team.

As usual, it has been another poor build up to the tournament. While most participating countries are releasing their final list of players, it was when the Lone Star began its preparation for the competition.

A senior official from the Liberia Football Association who asked for his name not to be disclosed told The Bush Chicken that the team was on the verge of missing out on the competition due to lack of funding. He said the LFA had submitted the budget needed to prepare but the process was delayed by the Ministry of Youth and Sports, which subsequently accused the LFA of submitting its budgets late.

The national team began training on Monday, August 14, less than one month to their opening match. A release from the LFA said 22 home-based players plus four foreign-based players that are currently unattached have been invited by Lonestar technical staff for evaluation.

Liberia will take on Senegal in the opening match on September 10. A win will see them advance to the second stage where eight teams will be put into two groups. Lone Starâ€™s best performance in the WAFU competition was in 2011 when they finished third after beating Ghana 3-2 in the third-place match.